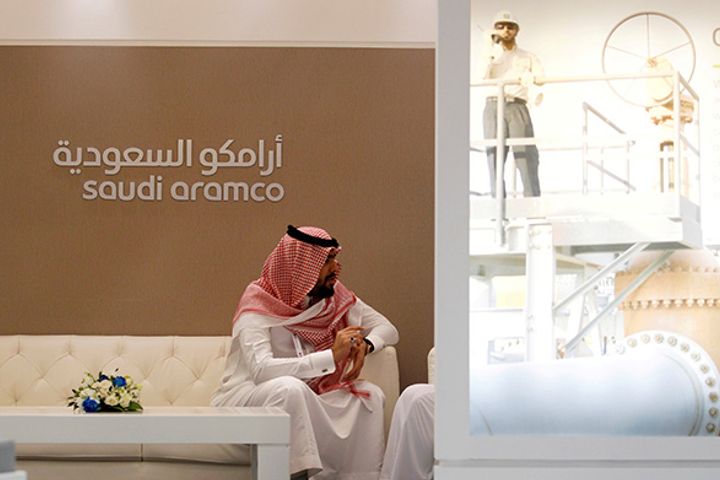 Hong Kong's stock connect programs allow mainland investors to pour money into international companies listed in the special administrative region, Li added, saying that the mainland has the world's largest capital market that's yet to put much of its money into overseas firms.

Saudi Aramco is the world's largest company in terms of oil reserves, yield and exports, while China is a major resource importer. When market prices for bulk commodities fluctuate, engaging stock markets allows for better hedging and management of risks, Li said.

The oil company is most inclined to IPO in New York, but London and Hong Kong are also in the running, according to market information. After listing, the company is likely to make a secondary floatation due to its vast size.

Earlier reports suggested that Chinese oil giants PetroChina Co. [HKG:0857] and China Petroleum & Chemical Corp. [HKG:0386] were interested in buying into Saudi Aramco and getting a slice of its IPO.