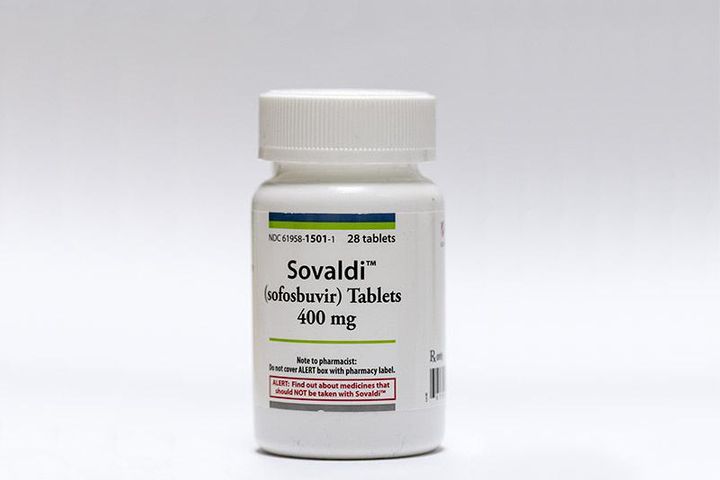 (Yicai Global) Sept. 25 -- The China Food and Drug Administration (CFDA) has stepped up its approvals of imported drug of late. Sofosbuvir, a medicine used to treat hepatitis C, took only seven months from application to receipt of CFDA approval to go on sale.

"The administration gave priority to the review of Sofosbuvir's application as requested and sped up the sample inspection, drug clinical test, technical review and regulatory approval processes for the drug," a CFDA officer told Yicai Global, adding that the medicine took only seven months from application to receipt of CFDA approval, matching the efficiency of accelerated drug approval programs in Europe and the US.

There are some 120 million hepatitis C patients worldwide, including 30 million in China, which has the largest number of such patients globally. In China, interferon treatment schemes that have long been used to treat hepatitis C patients have a cure rate of only 40 percent, with serious side effects.

By comparison, Sofosbuvir has a cure rate of more than 90 percent, with few side effects.

As China reforms its drug review system and the CFDA joins the International Conference on Harmonization of Technical Requirements for Registration of Pharmaceuticals for Human Use, China's drug approval standards will move closer and closer to those of developed nations and regions and the drug approval process will be further expedited, giving domestic patients access to more and better medicines.