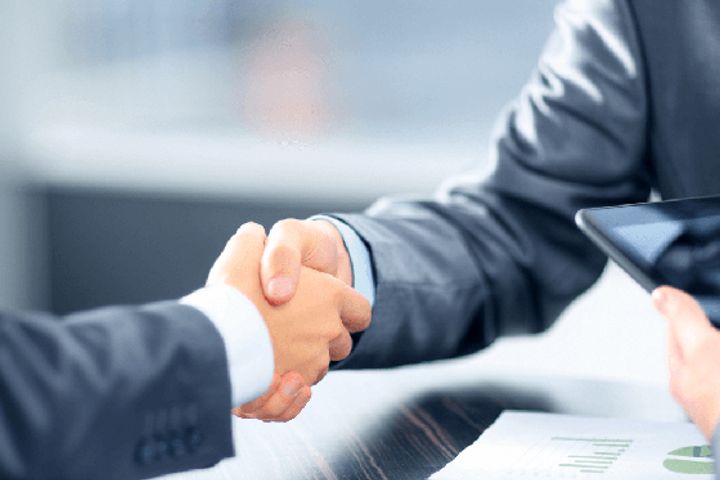 The institute has agreed multiple deals with Nobel Prize winners, according to Yang Guang, the chief scientist at one of the joint investors (Shenzhen Danuo Technology Investment Co.), who spoke during yesterday's inauguration. Among the first batch of projects are a robot heart surgeon and a new hepatitis C drug.

Prof. Roger Kornberg, who received the Nobel Prize in Chemistry in 2006, plans to build a USD50 billion antiviral business over five years based on the new drug, which can cure most patients within a month. Having received widespread acclaim for his contributions to antiviral therapeutic studies, Kornberg aims to establish a business cluster worth USD100 billion in the next decade.
"China has a large number of hepatitis C patients, but the response rates of existing treatments are only 60 to 80 percent," Yang said, adding that the team will continue to test the new treatment in the next two years before possibly bringing it to market in the country.

The Shenzhen business center is split into two units, the Qianhai Applied Research Institute for Nobel Science, and the Technology Transfer and Transformation Center of Nobel Laureates. Qianhai Technology Investment Holdings Co. is its other backer.