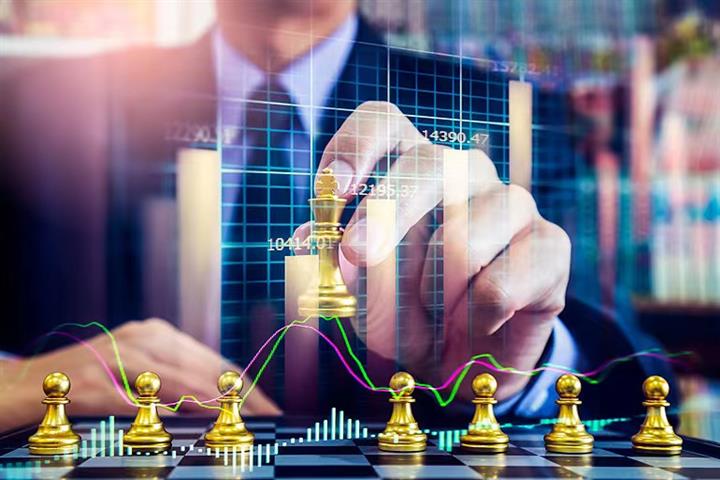 (Yicai Global) June 17 -- The chairman of Morgan Stanley Huaxin Funds, during whose three-year tenure assets under management at the Chinese joint venture of US investment bank Morgan Stanley and brokerage Huaxin Securities increased almost 50 percent, has left the firm for personal reasons.

Zhou Xi resigned on June 15, the Shenzhen-based company announced yesterday, without saying who replaced him.

Zhou became chairman and legal representative of the firm in June 2019. While he headed Morgan Stanley Huaxin Funds, its assets under management rose to CNY29.7 billion (USD4.4 billion) as of the end of March, according to figures from financial data platform Wind.

As China continues to open up its financial sector, Morgan Stanley has increased its stake in the firm twice in the past three years and applied to buy more of Huaxin Security’s holding last year. China’s securities regulator accepted the application in June 2021, but there has been no progress update so far.