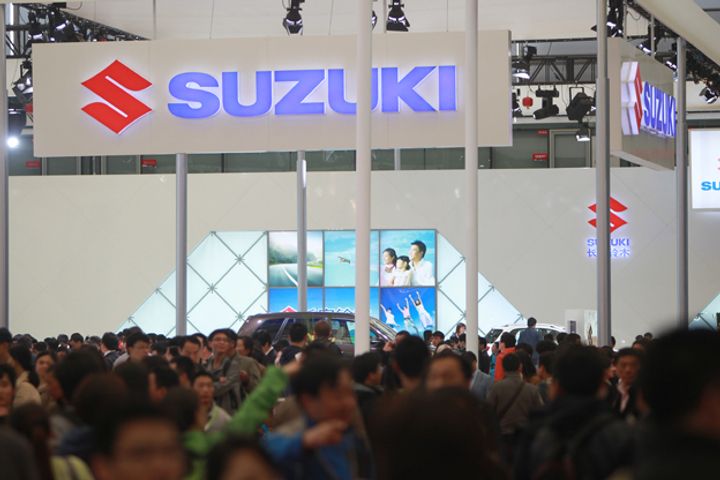 (Yicai Global) July 3 -- Japan's Suzuki Motor has no plan to pull out of its joint venture with Changan Automobile, the Chinese state-owned carmaker said on its website.

The latest denial from the Chongqing-based company follows a string of rumors that Suzuki Motor intends to sell all of its stake in Changan Suzuki Automobile because of depressed sales.

Last year, sales at the JV slid 26 percent to 86,500 units from a year earlier, figures from the China Passenger Car Association show. They plunged 45 percent in the first five months of this year.The downturn is attributed to Changan Suzuki's lack of fresh models and new energy vehicles, according to Japanese state broadcaster NHK. The JV took its second generation of Swift models, released in 2005, to this year's Beijing Auto Show.