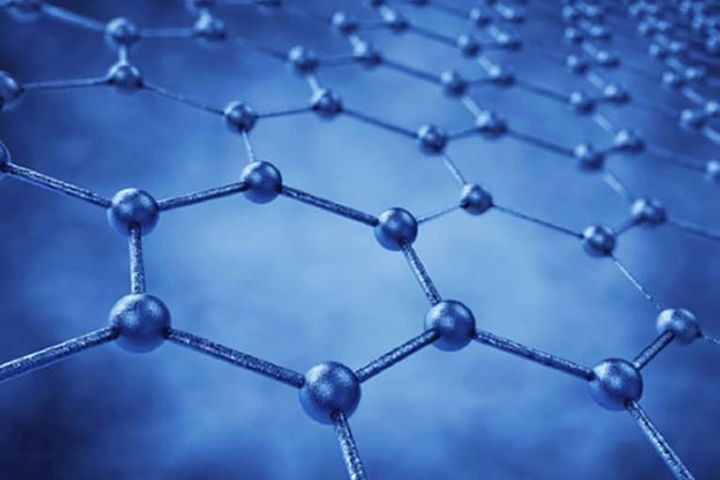 (Yicai Global) May 21 -- The graphene sector in Changzhou in China's eastern Jiangsu province, a growing hub for the field, reached an industry output of CNY3 billion (USD470.5 million) last year, according to an official report.

The city has attracted more than 130 related companies since turning its focus to the graphene industry in 2011, Xinhua News Agency reported an annual national developmental report as saying.

The country has started to apply graphene-related technologies in the fields of composite materials, lithium batteries, and thermal management. Touchscreens, heating films, far-infrared physiotherapy products and anti-corrosion coatings have also become the focus of graphene firms' efforts, while applications such as flexible displays, sensors, ultracapacitors, and biopharmaceuticals are also being explored.

There still exists some problems in the development of the graphene industry in China. For example, there are bottlenecks in the industrialization requirements needed for breakthroughs to be made, the quality of technology patents is low, investment and financing systems need to improve, the report pointed out.