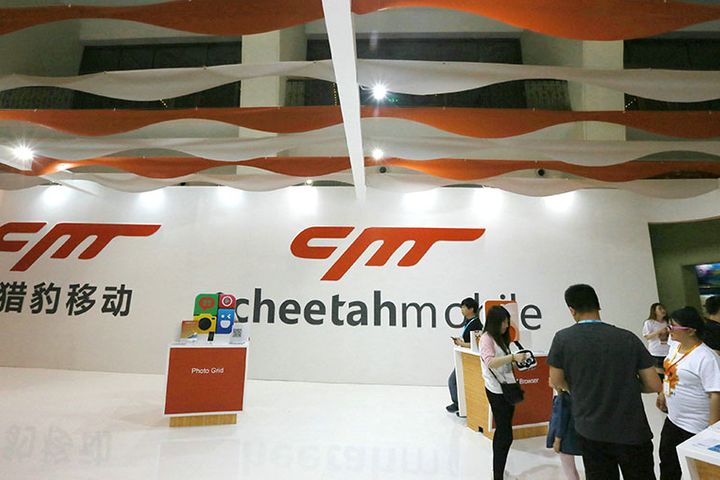 The firm reported a net profit of CNY94.4 million (USD14.16 million) in the period, compared to a net loss of CNY61.9 million a year earlier. This equates to earnings per share of USD0.09, slightly higher than the average analyst estimate of USD0.08.

Cheetah Mobile had 581.3 million monthly active mobile users worldwide in June, with 77.3 percent based in Europe and the US.

Over the past year, Piano Tiles 2 and Rolling Sky were consistently among the top three most popular mobile games in the music and desktop categories in the US. It kicked off its gaming live-stream and a talent show on Live.me in the second quarter.

The company will look to further expand its gaming business, though much of the company's income comes through advertising, said Fu Sheng, chief executive.