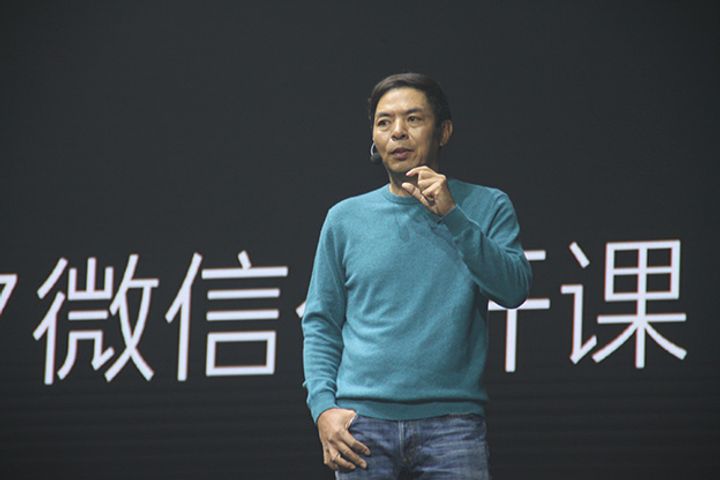 The pro-am duo were 11 under par in the Oct. 7 final round, scoring 61 at the Old Course, Tencent Sports reported. They teed off on the seventh hole in a shotgun start used to speed up the competition so it could end before bad weather was forecast to close in on the legendary St. Andrews course in Scotland.

Zhang, 49, is a senior vice president at Chinese tech titan Tencent Holdings and was the man behind its WeChat app, the software which now boasts more than a billion monthly active users and has changed the way Chinese people live.

WeChat started as a mobile messaging program, but now provides mobile payment, ride-hailing and bike-sharing services, and even lets users buy flight and rail tickets. It had earlier said that it plans to use golf to enhance its brand image around the world.