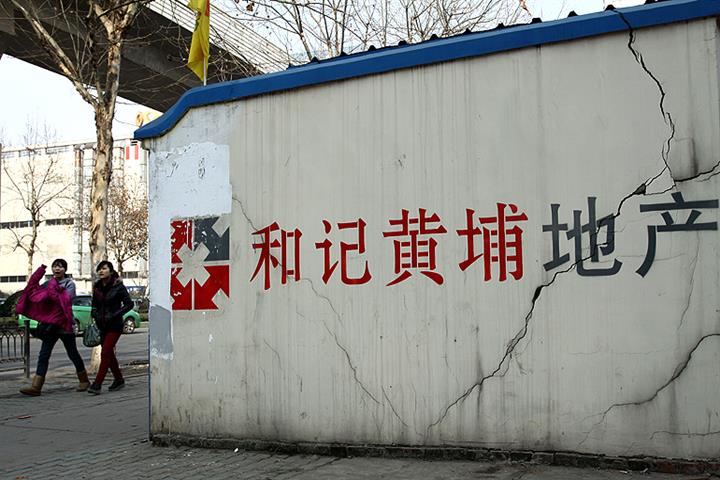 (Yicai Global) Sept. 24 -- In a bid to curtail land arbitrage, authorities in Chengdu have blocked access to credit lines for a former unit of CK Asset Holdings that failed to finish a project in the southwestern Chinese city for 16 years.

Local financial institutions are prohibited from offering loans or restructuring help to Hutchison Whampoa Properties Chengdu or its project companies, the finance bureau of Chengdu Hi-Tech Industrial Development Zone wrote in a document seen by Yicai Global. Its long-term misbehavior of hoarding land and housing has seriously affected the stable development of the local real estate market, the bureau said.

"All development projects of the company are carried out in strict accordance with national laws and regulations, and there is no case of land hoarding," CK Asset, founded by billionaire Li Ka-shing, said in a statement yesterday.

The Hong Kong-based company added that it sold Hutchison Whampoa Properties Chengdu in July. CK Asset made HKD3.8 billion (USD491.7 million) by transferring the unit to two local developers for CNY7.8 billion, it said at the time.

The punishment targets the project's original owner and will not impact the new owners, an insider at Yuzhou Financial Holdings Group, one of the two buyers, told Chinese media outlets.

The Chengdu project is not the only sluggish scheme of CK Asset's over the past 10 years from which the company has garnered huge profits from land hoarding, according to insiders in the real estate sector.