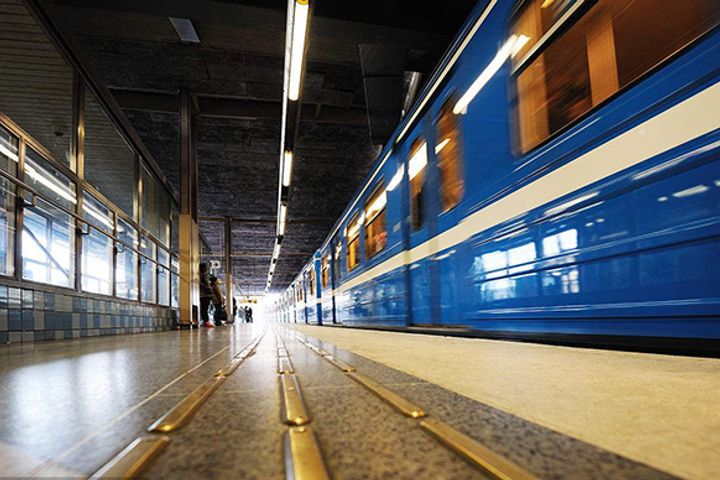 (Yicai Global) Oct. 18 -- The city of Chengdu in China's southwestern Sichuan province will construct 14 new stretches of subway track over the next three years, National Business Daily quoted the city's planning and management bureau as saying.

Chengdu's metro system will comprise 780 kilometers of track by 2020, of which, 500 kilometers will be operational.

The Chengdu municipal government also plans to transfer 347 kilometers of under-utilized rail lines to put them to use for public transport in the future.

The city will also connect public transport links directly to Chengdu Tianfu International Airport through the construction of a low-speed magnetic levitation train, or maglev, with a demonstration line to be built initially.