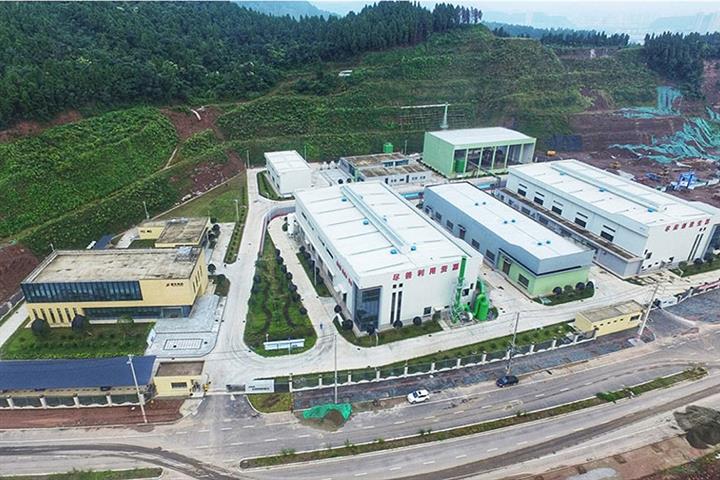 Shenzhen-based Chengxin Lithium will buy the spodumene concentrate products from AVZ’s Manono lithium and tin project in the Democratic Republic of the Congo, the companies said. It is expected to buy an average 160,000 tons to 180,000 tons a year. AVZ has now found buyers for half of the Manono project’s forecast output.

The first contract will expire after three years, but the two firms can negotiate to extend the purchasing period in future, they said.

AVZ, which is listed in Australia, mainly prospects for mineral resources in Africa. The company has a 60 percent stake in the Manono project, and two Chinese firms -- TA&A Ultra Clean Technology and Huayou Cobalt -- own minority stakes in AVZ.

Chengxin Lithium, which changed its name in October as its lithium battery business has become increasingly important, is set to become one of the largest lithium hydroxide producers in China. Its annual production capacity is projected at as much as 25,000 tons of lithium carbonate and 15,000 tons of lithium hydroxide, with future expansion expected to boost output to about 70,000 tons.

The firm will need about 560,000 tons of spodumene concentrate a year.