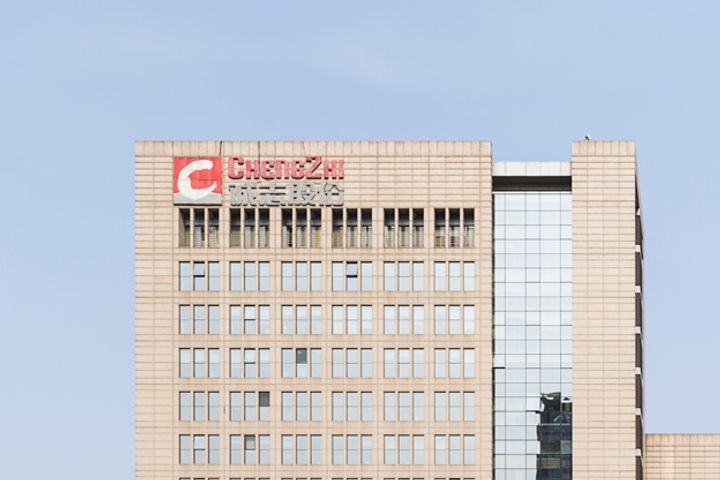 (Yicai Global) March 12 -- The stock price of Chengzhi Shareholding, a science and tech transformation platform affiliated with China's renowned Tsinghua University, gained by the maximum daily limit after the company laid out plans to buy into a hemp processor.

Hemp processing has become a red-hot sector due to growing demand for hemp-based products. China now plants more than half of the world's hemp and owns many technical patents. Its cultivation and processing used to be fairly unpopular, but many listed firms have announced plans to invest in the field since the start of this year. Their share prices have soared.

The statement did not detail Chengzhi's shareholding in the target company after the equity transfer and capital increase. It did say Chengzhi will take control and have more than half of the board seats.

Yunnan Hanmeng mainly extracts and processes hemp. It secured approval from the Ministry of Public Security in August. The company is building a processing factory, the statement said, without saying when it is expected to go into production.

Yunnan Hansu is an affiliate of the Hanma Investment Group, China's largest hemp planter and processor, and can separate 13 active ingredients without psycho-activity from hemp, public information shows. This hemp contains less than 0.3 percent of the psychoactive ingredient Tetrahydrocannabinol, and is mainly used in medicine, food and health, agricultural planting, feed and other areas.