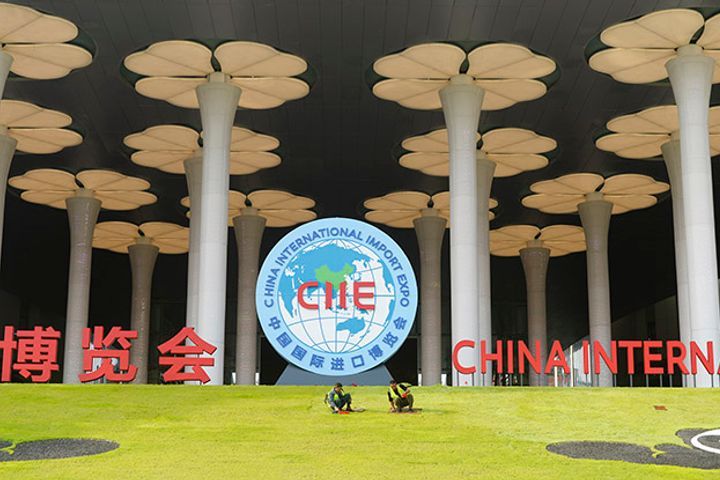 The exhibition will also showcase more new products, technologies and services, he said, adding that booths in sectors like health care have already been fully booked.

The second Hongqiao International Economic and Trade Forum will be held during the CIIE, the minister said.

A total of 172 countries, regions and international organizations and more than 3,600 enterprises participated in the first CIIE, held on Nov. 5-10 in Shanghai. It was the world's first import-themed national-level expo.

Deals for intended one-year purchases of goods and services worth a total of 57.83 billion U.S. dollars were reached at the first CIIE.