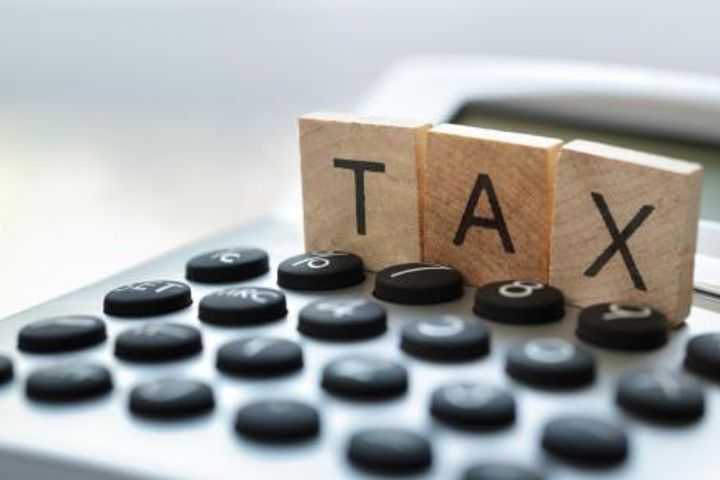 (Yicai Global) Nov. 1 -- China has completed its most important tax reform of recent years, transitioning from a sales tax model to a value-added tax model.

The State Council, China's cabinet, passed a draft to repeal sales tax regulations and adopt the value-added tax model at an executive meeting hosted by Chinese Premier Li Keqiang on Oct. 30. Results of the VAT reform will be institutionalized through legislation.

The decision marks the end of a 60-year-old sales tax system and brings the pilot scheme to transition between the two tax models to a close. The government's next plan is to focus on deepening the VAT reform, which will involve further simplifying tax rates and revamping and integrating tax incentives and VAT legislation, Hu Yijian, president of the Institute of Public Policy and Governance at the Shanghai University of Finance and Economics, told Yicai Global.

The sales tax was levied on providers of taxable services and sellers of intangible assets and real estate. It used to be the third largest tax in China, yielding almost CNY2 trillion (USD302.3 billion) in 2015.

Shanghai began piloting the VAT reform in 2012 to eliminate double taxation, a serious drawback of the sales tax system. Over the following years, the range of industries involved in the pilot program began to increase and the scheme was rolled out into more Chinese cities. The central government decided to include the construction, finance and household service sectors in the pilot on May 1, 2016, implementing the reform nationwide.

The 6- and 11-percent rates apply to service businesses, while industrial and commercial enterprises pay 17 percent. The government is currently trying to slash tax burdens at manufacturing firms, and is expected to reduce the 17-percent rate. However, it is likely to be very cautious about rolling out tax cuts as they will affect public revenues. The government will need to strike a balance between its own flexibility and how much companies can afford, Hu said.