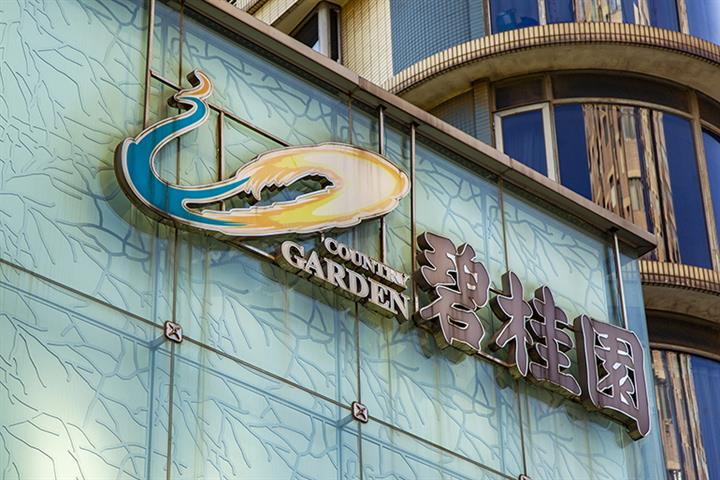 The two companies each submitted a sales prospectus for a CNY5 billion (USD784.41 million) medium term note, the National Association of Financial Market Institutional Investors said on its website.

Analysts said it was a positive signal that the nation’s bond market is open to private real estate developers.

Guangzhou-based Country Garden and Longhu Enterprise, which is headquartered in Chongqing, have high credit ratings so it makes sense that they can issue bonds, but other private developers with weaker financial fundamentals need to be treated with more caution, the analysts said.

Regulators are sending more positive signals for real estate companies after previous efforts to tighten up on domestic debt financing.

China issued CNY37.14 billion (USD5.82 billion) in real estate credit last month, up 186 percent from October, with an average coupon of 3.8 percent, down 0.28 percentage point. That shows the environment for debt sales by builders is improving, China Index Academy noted, adding that most issuers are still state-backed enterprises.