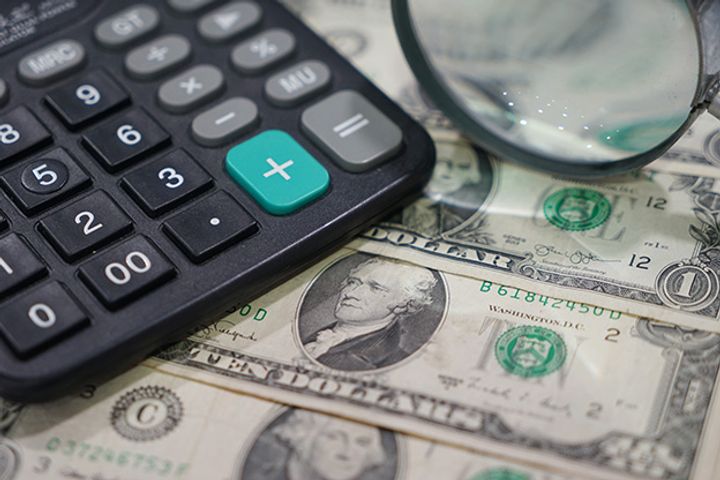 (Yicai Global) July 18 -- China boosted its holdings of US treasury bonds in May, snapping three straight months of declines.

The largest holder of US government debt bought USD1.2 billion worth of treasuries, edging the total held in its coffers to USD1.183 trillion, according to data released yesterday by the US Treasury Department. The total amount held was second only to March's figure. China whittled down its holdings by USD5.8 billion in April.

China has been the US's biggest creditor each month since at least May of last year, Treasury data show.

Japan ranks second at USD1.5 trillion. It added USD17.6 billion in May, also marking the first increase in three consecutive months. Japan jettisoned over USD10 billion worth of treasury bonds in March and April.

The Treasury's latest report did not reference Russia, which is no longer a major holder of US government debt. In April, it holdings halved to USD48.7 billion from USD96.1 billion.