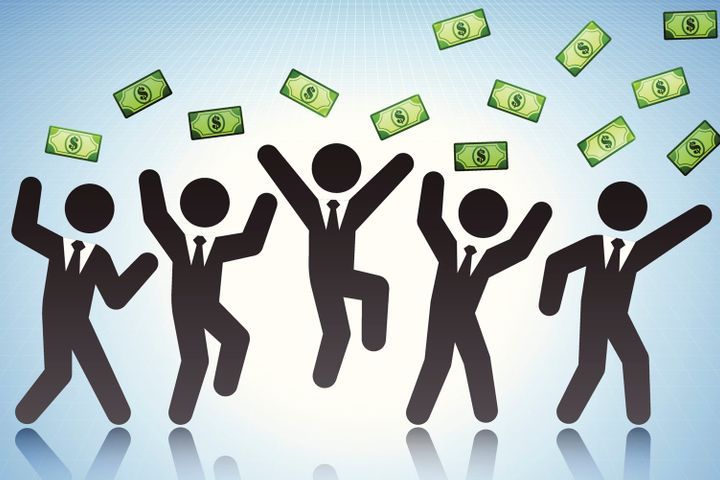 (Yicai Global) March 6 -- The global economic downturn has made its way to Chinese billionaires, as two of the richest men in China have both gotten relegated down to lower ranks in Forbes' Billionaires list.

Ma Huateng, the founder of internet giant Tencent Holdings, ranks 20th on the list with a net worth of USD38.8 billion, down three slots from last year, according to US magazine Forbes' annual ranking that was released yesterday. Ma Yun, better known as Jack Ma, the founder of e-commerce behemoth Alibaba Group Holding, took up the 21st place with a net worth of USD37.3 billion, dropping one spot from last year.

A global stock market rout has reduced the headcount on the list by 11 percent, which is the most since 2009 in the throes of the global financial crisis.

Jeff Bezos, the founder of Amazon.Com, tops the list with a fortune of USD131 billion. This means that Bezos is over three times as rich as Pony Ma. Some 15 percent of the over 2,100 global billionaires that were included are from China.

Huang Zheng, known as Colin Huang, the founder of China's Groupon-like Pinduoduo, is the most successful newcomer to the list with USD13.5 billion in wealth after the company went public last July. He has taken the 94th position.