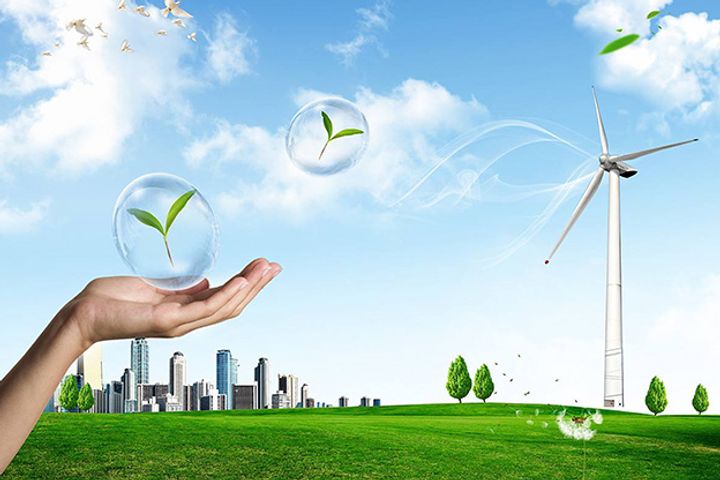 The regions that have been most affected by environmental pollution have imposed higher tax rates. The Beijing-Tianjin-Hebei region has adopted higher tax rates allowed for air and water pollutants, with Beijing implementing the highest tax rate and some 13 counties around the city also imposing a higher tax rate. Fujian, Jiangxi and Liaoning and other seven provinces set the tax rates at the lowest levels required by law, while other places have set the rates above the minimum standards.

Environmental taxes aim to reflect social costs of generating and causing pollution more accurately, Qiao Baoyun, head of the China Academy of public finance and public policy at the Central University of Finance and Economics, told Yicai Global. The marginal social costs of the same amount of pollution vary from one region to another, depending on their development levels. Therefore, tax rates will diverge accordingly.

To ensure a smooth transition from the existing pollution fee system to the environmental tax system and to rein in corporate emissions, the new system requires heavy polluters to face heavier tax burdens while less polluting firms can pay fewer taxes.

Some leading chemical and energy state-owned enterprises that are under heavy pressure for environmental protection estimate that environmental taxes to be paid in the future will be substantially higher than pollution fees paid earlier, forcing them to upgrade equipment and technology, increase spending on environmental protection and cut pollutant emissions, Kenneth Leung, head of indirect tax section at Ernst & Young Greater China indirect Tax Leader, told Yicai Global.

Although some companies in Beijing, which implements the highest tax rate, will see their tax burdens increase, the overall impact on corporate tax burden will be small.

Environmental taxes are different from other taxes, and companies that perform their environmental protection responsibilities and manage to cut emissions shall pay fewer taxes, said Wang Jianfan, head of the tax administration department at the ministry of finance, in response to a question as to whether environmental taxes would create a heavy burden for companies. In that sense, the transfer of burden is appropriate, he added.