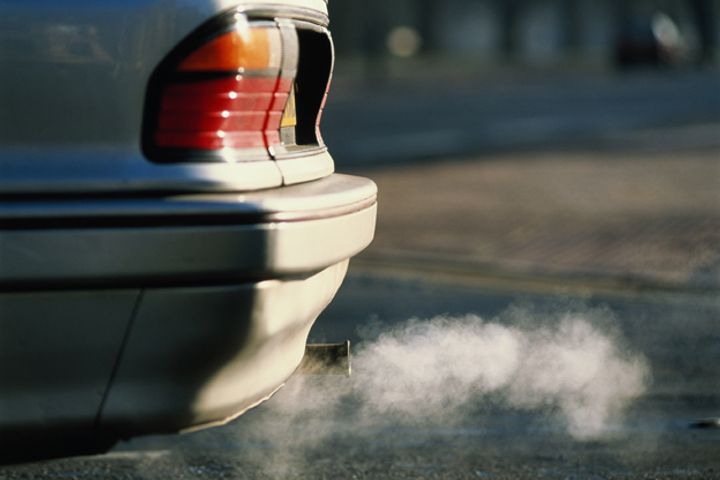 The technology, developed by the team of the School of Automotive Engineering, Wuhan University of Technology (WUT), is a leader in China and can substantially reduce auto emissions.

Forecasts hold that China will be home to 330 million operational motor vehicles by the end of this year. Their full-year pollution emissions will hit 44.73 million tons, of which, 34.19 million tons is CO, 4.22 million tons are HC, 5.78 million tons is NOx, with the rest particulate matter, a report issued by the Ministry of Environmental Protection showed.

Automobiles have become the main culprit in polluting emissions in China, releasing more than 80 percent of CO and HC, and over 90 percent of NOx and particulate matter, which sounds an urgent call to arms to control automobile exhaust, the report argued.