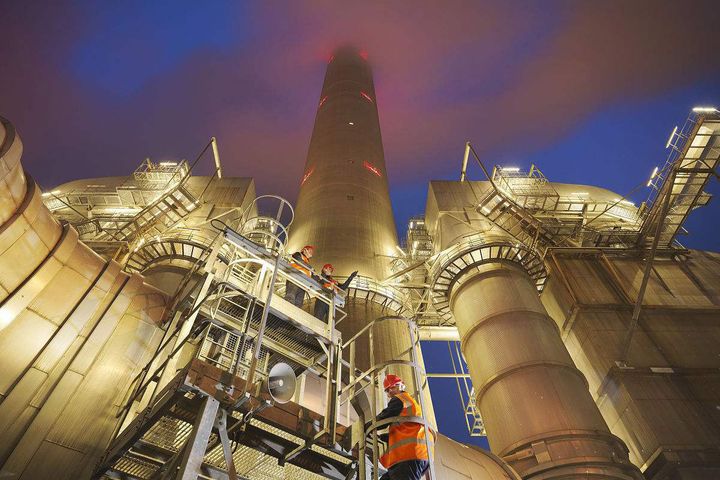 By the end of June, China's coal-fired power plants had completed an ultra-low emissions transformation. Now, 570 million kilowatts, or around 60 percent of national installed coal-fired capacity, is produced with far fewer emissions. The bulk of the change took place in the east of the country, with the Beijing-Tianjin-Hebei region making up a vast majority, Liu Bingjiang, director of the environmental ministry's Department of Air Environmental Management, said on Sept. 19.

The country's total installed capacity in coal and electricity is 2.4 times larger than in 2005, and the sector has become of the biggest sulfur dioxide and nitrogen oxide emitters. The power industry has made the greatest contribution towards cutting emissions over the past decade or so, Liu said, and it has done a lot to improve air quality in China.

A report released by China Electricity Council shows the nation's coal-fired power plants are now fully equipped with air pollutant control devices. In 2016, sulfur dioxide and nitrogen oxide levels produced by the country's coal and electricity industry were on par with an advanced level worldwide.