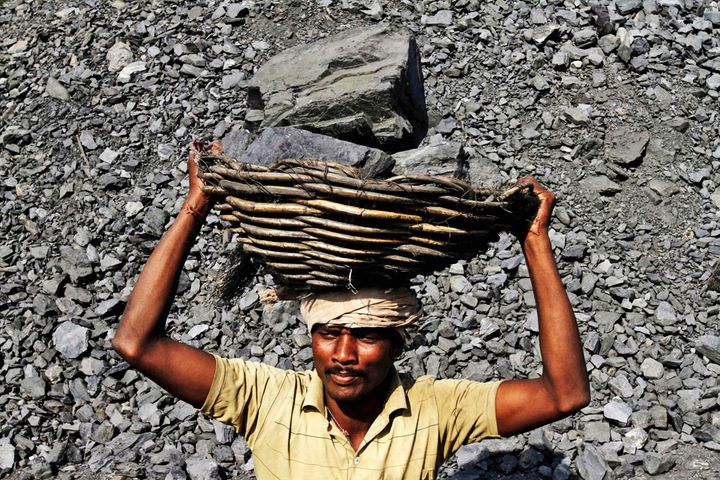 (Yicai Global) Nov. 10 -- India has overtaken China in the mass of sulfur dioxide emitted as a result of human actions, according to data the University of Maryland and US National Aeronautics and Space Administration (NASA) published in academic journal Scientific Reports yesterday.

Analyzing satellite data from 2005 through 2016, the joint research team discovered that China's sulfur dioxide emissions fell 75 percent, while those in India rose by half. The two countries are the largest coal consumers in the world.

This shows the importance of using satellites to monitor air data in real time, especially in places like China and India, said Can Li, lead author of the paper. New policies can lead to rapid changes in pollutant emissions, he added.

India's sulfur dioxide emissions have been on the rise since 2005 and reached 11.1 million tons last year.