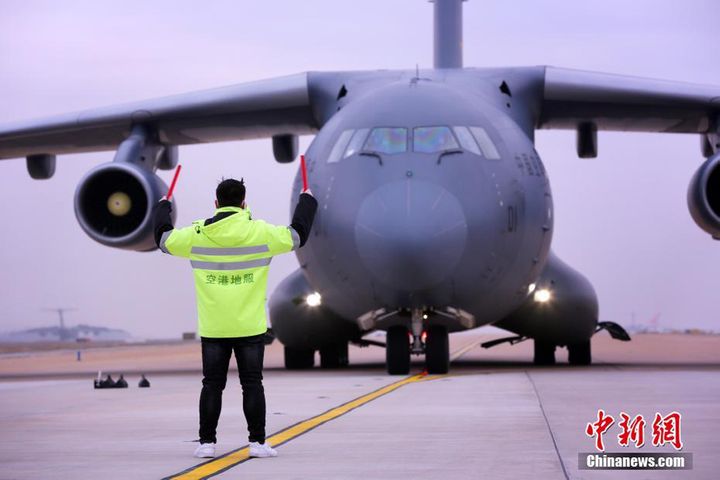 The Air Force dispatched three types of these planes, the Y-20, Il-76, and Y-9, which took off from Urumqi, Shenyang, Xining, Tianjin, Zhangjiakou, Chengdu, and Chongqing airports.

Chinese Air Force transporters bring military medics and supplies to the stricken Hubei province capital of Wuhan, which is at the heart of the epidemic.