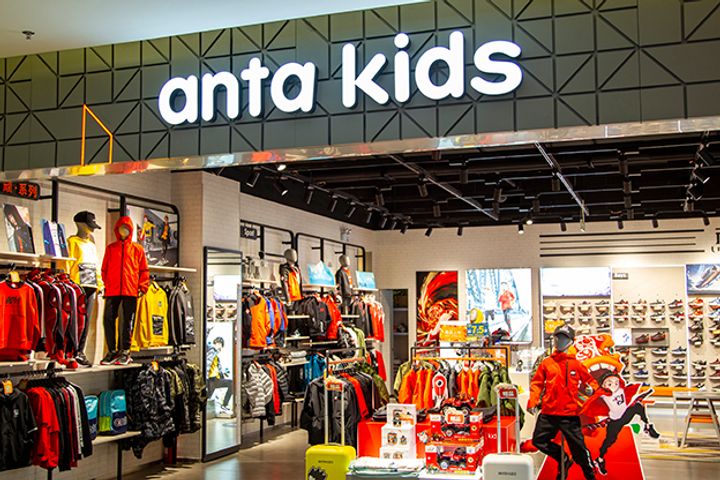 The purchaser has received the final necessary approval from an antitrust agency in Mexico after getting the green light from similar government bodies in Australia, the EU, US, Canada, Turkey and Russia, the Xiamen-based company said in a statement to the Hong Kong bourse on Feb. 25.

Some 90 percent of Amer Sports' shareholders are expected to agree with the takeover on March 8, and their equities will be acquired by the end of March, state-backed The Paper reported on Feb. 26, citing Anta Sports' President Zheng Jie.

Anta Sports does not expect the target firm to make profits in the short-term, Chairman and Chief Executive Ding Shizhong said.

Mascot Bidco, a consortium comprising Anta Sports, a fund managed by FountainVest Partners, Anamered Investments and Tencent Holdings, announced its plans to buy the Helsinki-based company for EUR4.6 billion (USD5.2 billion), with a price of EUR40 (USD45.5) per each share, the Chinese sportswear company said on its website on Dec. 7.

Founded in 1950, Amer Sports owns brands such as Salomon, Peak Performance, and Wilson, but Chinese consumers may be most familiar with its high-end outdoor sporting goods that carry the logo of Arc'teryx. These clothes are priced in the range of CNY4,000 to 6,000 (starting from USD597).