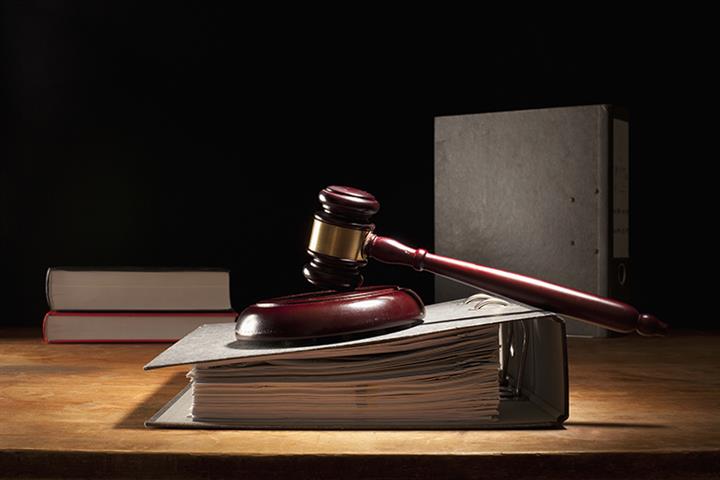 Moves to rein in monopolistic activities by internet giants have intensified globally, not just in China, in the past year. The US, EU, Japan, Australia, Russia and India have opened anti-monopoly probes into Google, Facebook and Amazon since October last year. China has also cracked down on abuses by Alibaba Group Holding and Tencent Holdings.

The State Administration for Market Regulation fined Alibaba CNY18.2 billion on April 10 for monopolistic acts such as forcing merchants to choose its platform. The amount was equivalent to 4 percent of the Hangzhou-based company’s domestic sales in 2019. On July 26, the SAMR also moved to curb abuses in the online music market.

Successful internet firms have an inherent tendency toward market dominance due to the importance of first mover advantage and the ability to grow their business via network expansion. This makes them likely targets for antitrust measures.

The market economy’s strength is based partly on the avoidance of monopolies.

Dominant firms have strong price-setting power, allowing them to squeeze out competitors and harm consumer interests at the same time. Such companies can also use their deep pockets and market advantages to kill or buy startups and disrupt competitive innovation.

Admittedly, these are normal business practices, but when conducted by smaller firms they have little impact on the market. When corporate giants use their dominant position to control markets and exclude competitors, the effects are more damaging.

What Firms Are Regulators Targeting?

A firm’s market share and capitalization are two crucial indicators for regulators when considering anti-monopolistic moves.

Of the big companies hit by antitrust measures, Apple is the world's most valuable listed firm, with Google, Amazon and Facebook in third, fifth and sixth place, respectively. By market value, Alibaba ranks 10th globally, with Tencent 16th, but they are the top two in China. Looking back, most of the famous antitrust cases in US history have targeted the most valuable businesses of the time.

In China, Tencent ranks first with a market value of USD765 billion, followed by Alibaba at USD580 billion. The two are also dominant in the domestic social and e-commerce markets.

How Should Frims Deal With Antitrust Risks?

First of all, companies should value their social responsibilities. If enterprises can do this and ensure shareholder value during their development, they can effectively deal with the risk of antitrust scrutiny.

Secondly, large companies should move their growth efforts to international markets to cope with antitrust risks at home. The higher the share of overseas revenues and profits, the smaller the risk from domestic antitrust moves.