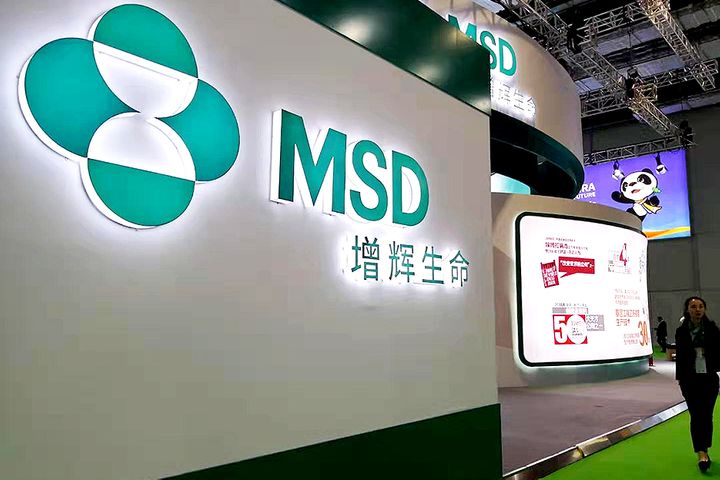 (Yicai Global) Nov. 26 -- China has approved Keytruda, an anti-cancer drug developed by US drugmaker Merck Sharp & Dohme, for a fourth use -- as a first-line treatment for squamous cell lung cancer -- making it the most approved PD-1 antibody drug in the country, Beijing News reported.

In July last year, China approved Keytruda as a therapy for inoperable or metastatic melanoma that failed first-line treatment. It has gained three approvals for lung cancer since March.

Keytruda's effectiveness as a first-line treatment in a combination therapy is as high as 55 percent, improving the five-year survival rate of lung cancer patients from 5 percent to 15 percent. It has been approved in the US for treatment of eight indications and was approved for squamous cell lung cancer in the US and the European Union in October last year and February this year, respectively.

Squamous cell lung cancer is mainly caused by smoking, which accounts for 30 to 40 percent of all types of lung cancer. According to data released this year by the National Cancer Center, China adds about 787,000 lung cancer patients each year, when about 631,000 people die of the disease. It is the world's most common and fatal malignant tumor.

Keytruda's global sales reached USD7.97 billion in the first three quarters and are expected to exceed USD11 billion this year, according to medical data agency Pharmcube. The drug is priced at CNY17,918 (USD2,549) per unit (100 milligrams/4 milliliters) in China, which is only 54 percent of the price in the US.