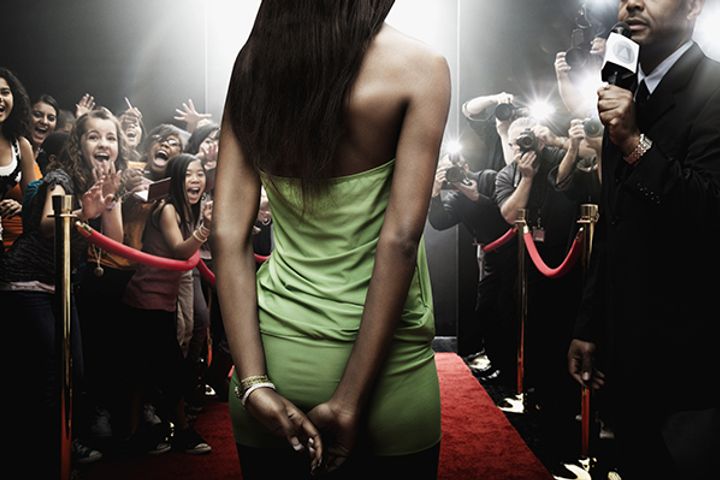 (Yicai Global) Oct. 18 -- China's duties regulator has stepped up supervision to cope with the supposedly common practice of tax evasion in the entertainment industry. The Pandora's box was kicked open in May after famous actress Fan Bingbing was accused of avoiding CNY7.3 million (USD1.1 million) in levies.

The State Administration of Taxation has asked actors, directors and other professionals in the movie and TV industry to report their tax returns since 2016 to local authorities, the regulator said in a statement on Oct. 2. Changes in policies may ensue.

Chinese television host Cui Yongyuan accused Fan Bingbing of tax evasion with a secret agreement, commonly known in China as 'yin yang contracts', which triggered an overhaul in the industry which has so far been beset with loopholes.

Actors' personal income including advertising and modeling proceeds is taxed at a rate from 3 to 45 percent, while their earnings from film and TV companies range from 20 to 40 percent. Studio income is subject to a levy from 5 percent to 35 percent, which has prompted many actors to start their own firms.

Setting up companies in certain regions eases actors' tax burden. The city of Khorgas in Xinjiang Uyghur Autonomous Region, offers a rate of less than 7 percent of value-added tax with a waiver for the first five years. In Hengdian World Studios in eastern Zhejiang province, actors may take advantage of preferential policies that make living, clothing and stage props very affordable.

China's movie industry has developed rapidly with an annual growth of 30 percent in the decade ending 2013. "Actors' payment has seen a 100-fold increase from 2003 to 2013, and some popular young actors have their pays increased by 150 times within five years since 2009," a famous actor told Yicai Global.

"The tax reform itself is an opportunity to industrialize the field, which will stop the abnormal trend of investment focus on stars, " said Wang Lu, a film producer.