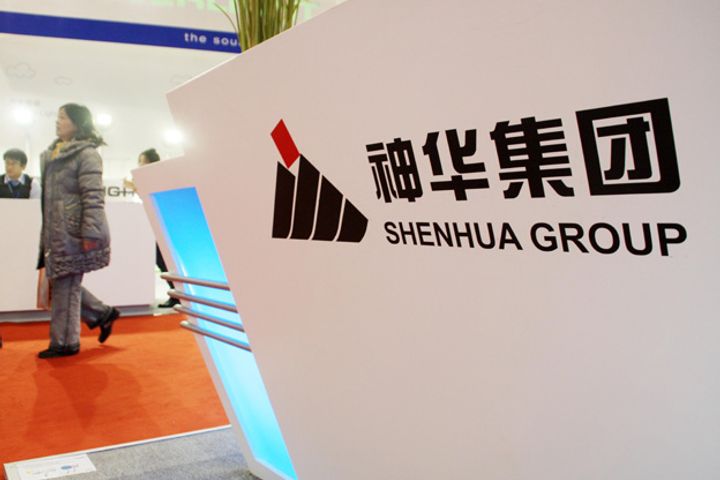 Total project investment is about USD2.56 billion (CNY17.15 billion), of which 30 percent will be paid as capital base, per the statement.

Shenhua Baotou Coal Chemical broke ground on the CTO plant in 2007. Annual capacity of coal-to-olefins facilities under current operation at the plant is approximately 600,000 tons equally divided between polyethylene and polypropylene.

The exact timetable for start of the CTO upgrade project is still up in the air, the company said.