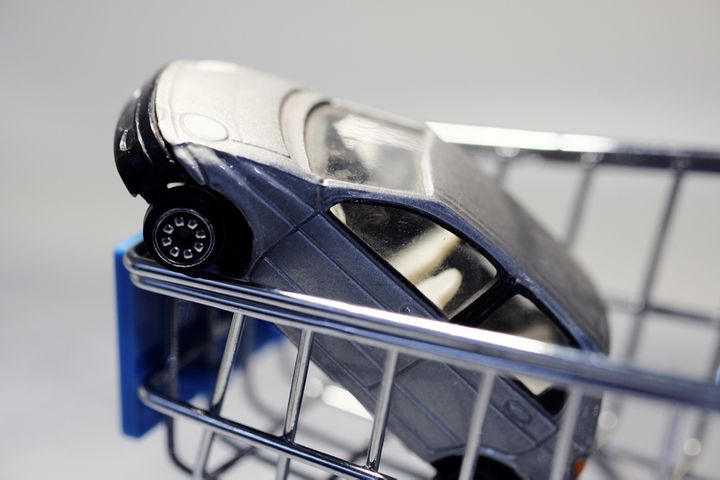 China's Auto Market Slid for 11th Straight Month in May

Market watchers can expect continued adjustments this month as there are only 19 workdays in June this year and some cities will be implanting the new China 6 emissions standards, the association added.

New-energy vehicles managed to buck the fall, rising 5.4 percent to 97,000 units and marking continuing growth in the sector. Electric passenger car sales this year to date had reached 442,000 by the end of May, up 58 percent from a year earlier.

SAIC-GM, FAW-Volkswagen and SAIC-Volkswagen remained the biggest three car sellers nationwide. Chinese marque Geely was the only home-grown brand among the top 10.