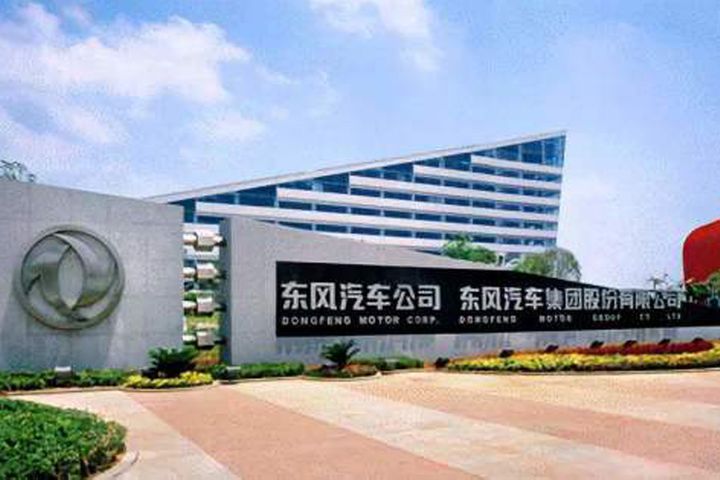 (Yicai Global) March 31 -- China's auto market, the world's largest, could shrink by as much as 10 percent this year as the Covid-19 pandemic exacerbates the already contracting sector, according to Dongfeng Motor.

The market could rebound to grow at an average 1.2 percent over the next half decade, the firm, based in the virus' epicenter in Hubei province, China, said in its 2019 earnings report published today.

Dongfeng runs factories and has suppliers based in Hubei, many of which had to shut down because of the pandemic. The company's sales dived 80.1 percent to just 26,117 in February, with an average decline of 34.2 percent over the first two months, leading to a total of 251,782 vehicles sold.

The firm, like many others, also struggled last year as China's auto market continued the decline it began in 2018, when it shrunk for the first time in over two decades. Its profit slid 0.9 percent to CNY12.9 billion (USD1.8 billion) as sales declined by 3.9 percent to 2.9 million cars and revenue fell by 3.3 percent to CNY101 billion on reduced contributions from joint venture Dongfeng Peugeot Citroen Automobile.

Most of Dongfeng's factories are now operational again, including those run by its partnerships with Honda, Renault and Nissan.