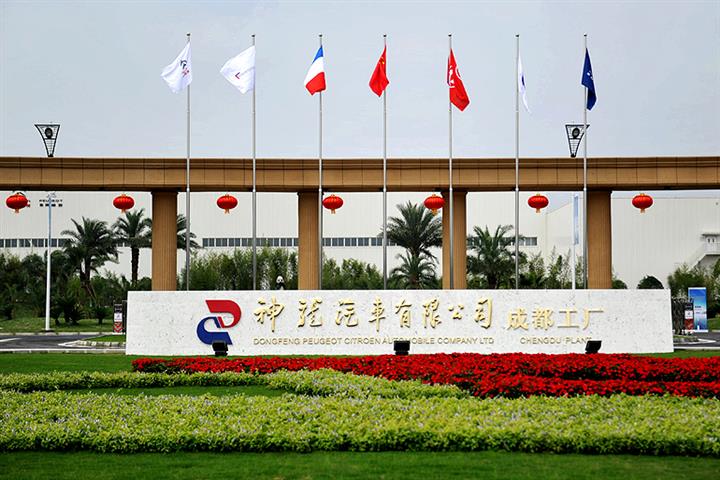 Chen Bin will take the reins from Massimo Roserba, the Wuhan-based joint venture said in a statement yesterday. Roserba was appointed as the JV's GM in February 2019. French multinational Groupe PSA and China's Dongfeng Motor take turns in choosing the GM and the executive deputy GM of the carmaker.

Set up in 1992, Dongfeng Peugeot-Citroen Automobile has been suffering from a sales downturn since 2016. Factory shutdowns caused by the Covid-19 pandemic have only made matters worse, as the firm sold about 26,300 vehicles during the first seven months of this year, less than 10 percent of its usual volumes.

The new chief has been enjoying rapid career development. Chen, who used to be the GM of the Chinese firm's unit Dongfeng Automobile, was promoted to executive deputy GM of the JV, as well as assistant president of the parent earlier this month.

The higher role at the parent company should make it easier for Chen to garner resources to get the JV out of trouble, a source close to Dongfeng Automobile told Yicai Global.

Chen has been studying the JV's business intensively since this month and asked distribution managers to visit the JV’s dealers more to boost their confidence in the brand, as well as sales, Yicai Global learned.