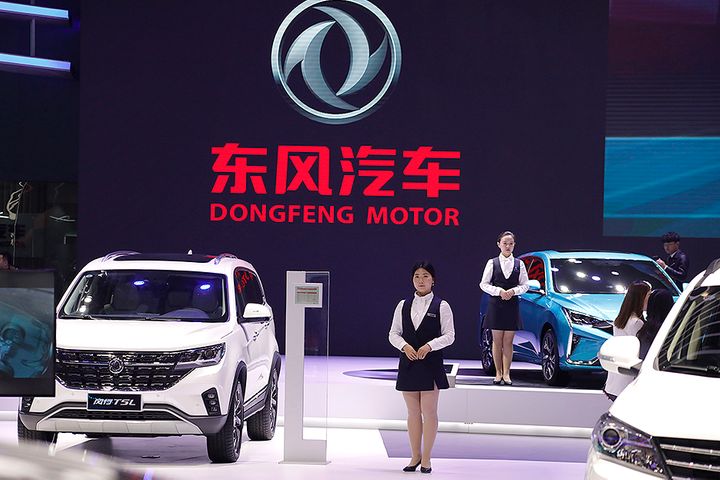 Dongfeng is giving up the shares to take a stake in the merged entity and ease the merger's prospects for approval by US regulators.
FCA and PSA have signed an agreement providing for a 50-50 merger of their businesses to create the fourth-largest global automotive original equipment manufacturer by volume and third-largest by revenue, FCA announced on Dec. 18.

Dongfeng agreed to sell its 30.7 million shares in PSA, around 3.09 percent of the total, to PSA before the merger, the Wuhan, Hubei province-based firm said in a statement. The deal is worth about EUR685 million (USD761.4 million) based on PSA's closing price of EUR22.3 (USD24.79) per share yesterday.

Dongfeng will hold about a 6 percent stake in the merged company, but that percentage will drop to 4.5 percent after the company cuts its holdings in PSA, estimates project.

Dongfeng trimming its holdings in PSA has nothing to do with cash flows, a source from the company said, but will likely help squeeze the merger past US regulators because the Committee on Foreign Investment in the US reviews deals by foreign acquirers for potential national security risks and has tightened its oversight of transactions involving Chinese parties, Reuters reported.

PSA and Dongfeng will keep their 50-50 ownership in their Dongfeng Peugeot-Citroen Automobile JV in China and extend the its joint operating term by 10 years to 2037, per an agreement between the two.

PSA will continue to consign production of its exported vehicles to Dongfeng Peugeot-Citroen Automobile and provide the JV with new brands, vehicle models and financial support.