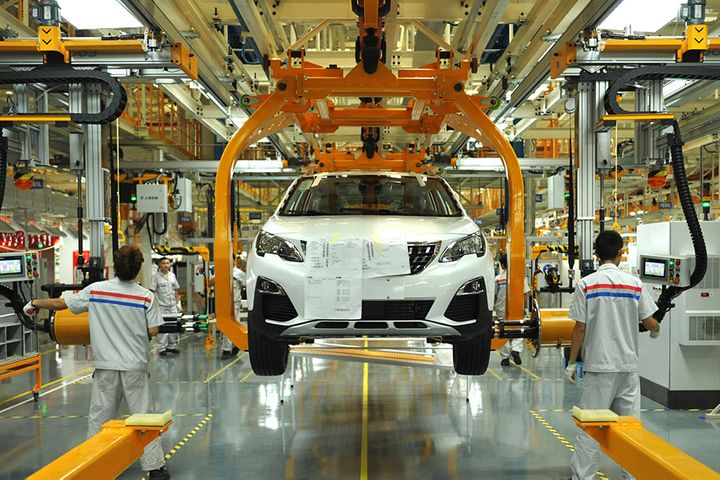 Wuhan-based Dongfeng Peugeot-Citroën will begin reassigning excess personnel, an executive at its public relations department told Yicai Global. It does not have any layoffs scheduled and is exploring alternative avenues, including transferring staff to other subsidiaries of Dongfeng Motor, he said.

Dongfeng Peugeot-Citroën's will set the plan in motion this week after delaying it from earlier this month, according to another insider who also requested not to be identified.

The JV will move its first Wuhan-based assembly line to the site of its third factory in the city, the capital of Hubei province, and the government will take charge of the old plant's land and rezone it as commercial. The two will split the profit between them. That is forecast to pump CNY4.9 billion into the JV, per the internal document. This plan has not yet secured government approval, the insider added.

Dongfeng Peugeot-Citroën will pay the living costs and social security contributions of affected employees while production is suspended, per Chinese law. These staff will also enjoy other legally mandated welfare and benefits and be able to add this time to their seniority, the PR executive said.

Dongfeng Motor and Paris-based PSA met in the French capital last month to discuss plans for the JV's future. They agreed that it should produce vehicles better suited to the Chinese market, with more realistic pricing on future products.