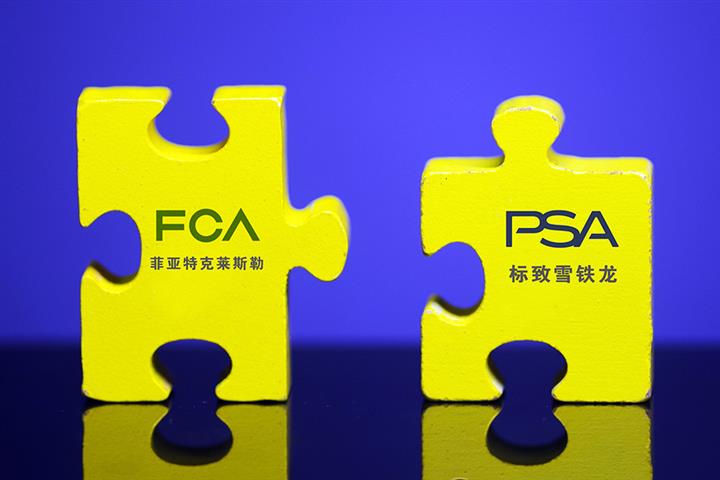 (Yicai Global) April 27 -- Shareholders in Dongfeng Motor Group have given their written approval for the firm to endorse a merger between Italian-American Fiat Chrysler Automobiles and French manufacturer Groupe PSA, in which Dongfeng holds a considerable stake, the Chinese carmaker said today.

Fiat Chrysler and PSA revealed plans for a 50-50 merger in December. Dongfeng, which had a 12.23 percent stake in PSA at the time, agreed to sell nearly 3.1 million shares -- roughly 3.1 percent of equity -- to facilitate the deal and its remaining stocks are locked up until the deal is complete.

Once the merger goes ahead, Dongfeng will hold 4.5 percent of the new company.