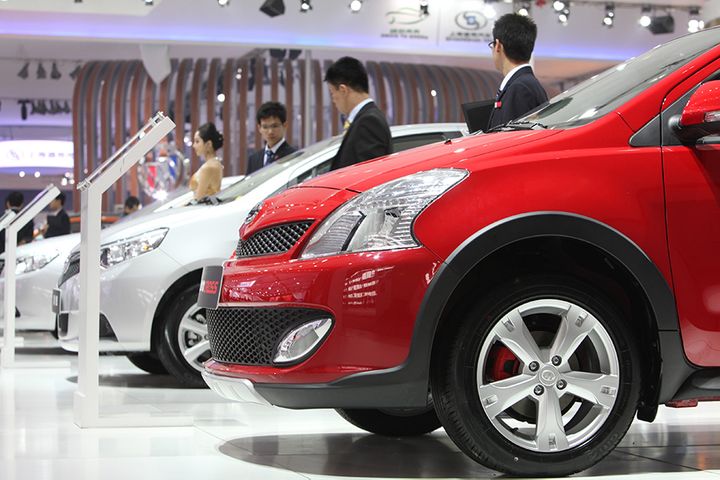 Sales were 1.96 million units, declining 6.9 percent from August 2018, according to data that the China Association of Automobile Manufacturers released today. The decrease was 2.6 percentage point more than in July.

From January to August, China's auto sales reached 16.1 million units, down 11 percent from the same period of last year. The decline was 0.4 percentage points lower than that from January to July.

The slowdown finally reached NEVs. Last month, NEV sales decreased by 15.8 percent from a previous year to 85,000 units. From January to August, the sales volume still logged a 32 percent increase from a year ago.