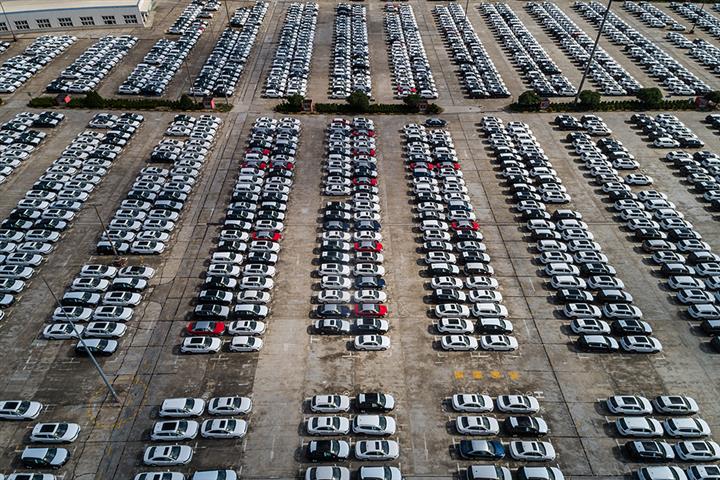 China’s Auto Sector Profits May Have Dived by Over USD7.1 Billion in First Quarter

(Yicai Global) April 21 -- Profits at China’s automotive firms may have dived by more than CNY50 billion (USD7.1 billion) combined in the first quarter due to the Chinese New Year holiday and the Covid-19 outbreak, according to a brokerage analyst.

Carmakers still need time for the market to return to normal, though it is on the right track, the analyst, who preferred to remain anonymous, told Yicai Global. Declining subsidies will also weigh on their comeback, he added.

“It was a special circumstance that affected first-quarter profit, but it is generally becoming harder for auto manufacturers to make money,” he said.

Industry profit tumbled 42 percent annually in the first two months to less than CNY37.1 billion, according to data from the National Bureau of Statistics. Retail sales over the first three months fell 30.3 percent to CNY636.2 billion (USD90 billion).

BAIC Motor has already projected first-quarter earnings may have fallen as much as 95 percent, blaming the Covid-19 pandemic’s impact on production and sales. Electric vehicle specialist BYD also expects net profit to decline between 80 percent and 93.3 percent to less than CNY150 million.

These two and other companies were already struggling to expand profits last year after the local car market, the world’s largest, logged its first decline in two decades in 2018 and continued to wane in 2019. Many resorted to cutting prices to spur sales and win over buyers from other brands.

The virus’s drag on auto firms is not unique to China and companies around the globe will need to find ways to cut costs and become more efficient, the analyst added, saying it will be tough for any carmaker to be profitable this year.

China is at least showing some signs of recovery now new Covid-19 cases are slowing, according to General Secretary Cui Dongshu of the China Passenger Car Association. Some cities have also brought in new policies to stimulate sales, although these have not yet had a major impact.

The China Association of Automobile Manufacturers has also said there should be a major recovery in the second quarter but it will be difficult to return to the levels seen last year.