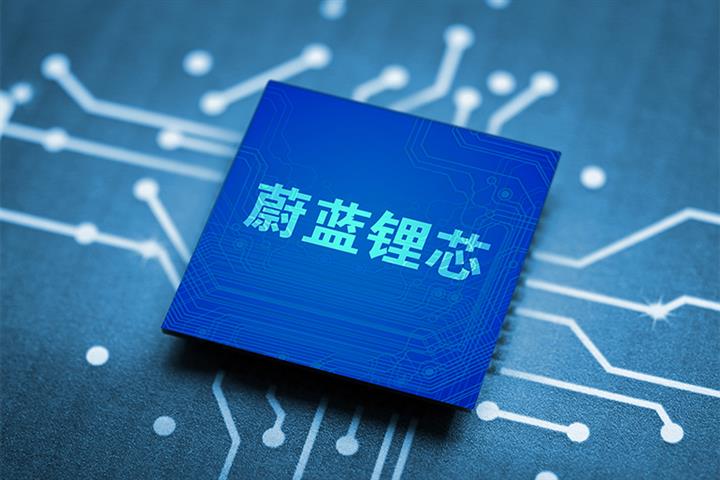 Azure's unit Tenpower Lithium will supply 87 million cylindrical ternary lithium-ion batteries to Bosch in 2022, the Jiangsu province-based parent said in a statement today. The products will end up in the Gerlingen-headquartered company's power tools.

This is not Bosch's first order. Last year, the multinational corporation bought CNY51 million (USD7.9 million) worth of batteries from Tenpower. In the first half of this year, such sales surged to CNY95 billion.

The new order makes up about 21 percent of the unit's current annual capacity. After its output will be raised next year, the volume should make up a bit more than 10 percent of its total capacity.

The deal will help the subsidiary consolidate its leading position in the market of lithium batteries for high-end tools, according to the statement. Moreover, it should ensure the company's expansion will result in bigger sales.

Tenpower's plants in the eastern Jiangsu province's Zhangjiagang can produce 400 million cylindrical ternary lithium-ion battery each year. Last March, the firm said it will invest CNY5 billion (USD771.6 million) to add an annual capacity of 1.2 billion lithium-ion cells in Huai'an in the same province. Moreover, last December it had revealed plans for boosting its capacity by 300 million units.