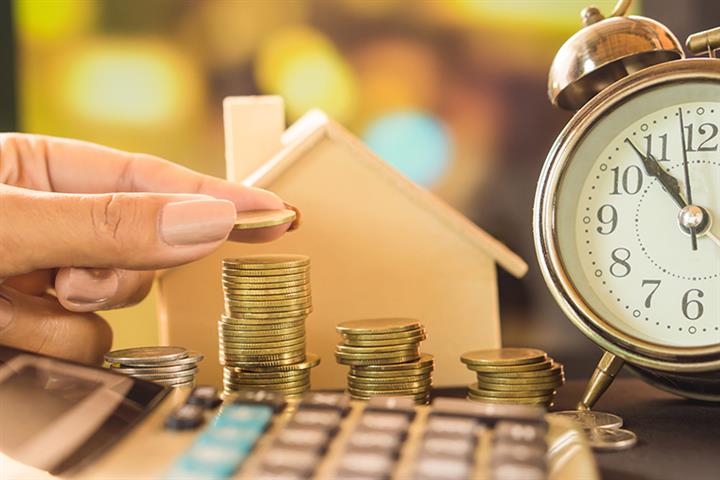 (Yicai Global) Aug. 8 -- To prevent property market risks spilling over further into other sectors of the economy, China’s state-backed bad-debt managers are cranking up their efforts to rescue heavily indebted developers.

Bad-debt managers are having a positive impact on leverage in the real estate and banking sectors, according to Zeng Qixian, senior vice president of US credit rating agency Moody’s. Their help will reduce overall systemic risk in China, as real estate and property-related industries make up nearly 30 percent of the country’s gross domestic product.

But fund managers are expected to be cautious and selective in investing in debt-ridden property companies, as they already have a big risk exposure to the sector, said Yin Jinhua, vice president and senior credit director at Moody’s.

China’s ‘big four’ bad-debt managers had already become important creditors to real estate developers even before the new wave of bailouts started, with property accounting for between 25 percent and 42 percent of their total debt assets, according to Zhang Xiaoxi, a China finance analyst with Gavekal Dragonomics.

One of them, China Cinda Asset Management issued a profit warning last month, saying it expects net profit to drop by as much as 35 percent in the first half from a year earlier because “the quality of some of the firm’s financial assets measured at amortized cost is under great pressure.”

To better arm themselves, three of the big four -- Huarong, China Orient Asset Management and China Great Wall Asset Management -- each issued CNY10 billion (USD1.5 billion) of debt in March to raise money to buy quality real estate projects from big developers in financial straits, as well as help them dispose of non-performing assets, according to their earnings reports.

Because of the difficulties the larger players have met, smaller asset managers that only operate within provincial borders are expected to play a bigger role in this round of bailouts, partly because compared with large nationwide builders they have closer ties with local governments, an analyst told Yicai Global.

Despite the bailouts, an uptick in sales is still a must for the property sector to turn things around, according to Moody's. But it will take time to restore confidence among home buyers.

Despite many players being in need of state bailouts, the fallout from the property market is still unlikely to pose a serious risk to China’s economy, according to experts at Chinese and foreign organizations.

“Even if they were written off, it would only amount to a loss of 3 percent to 10 percent in the profits of major banks and a 1 percent loss in equities,” Miao said. “In short, its impact on the solvency of the banking system is rather limited, even in the worst case scenario.”