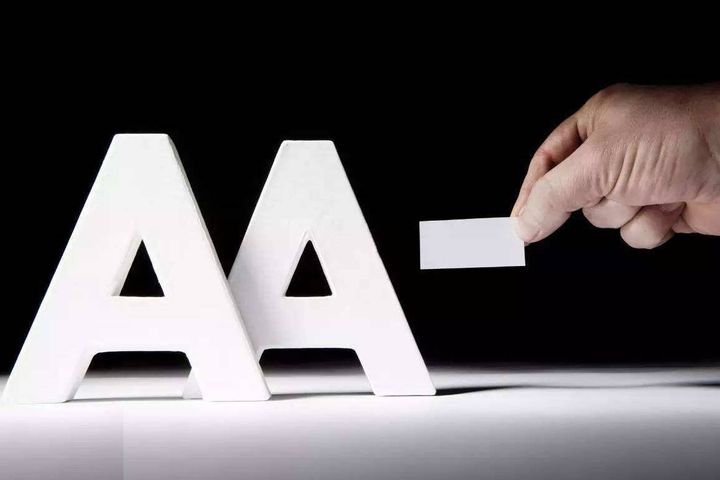 Given that the Chinese economy is stable and moving in a positive direction, its banking sector is growing steadily and asset quality is both better than expected and better than a year ago, the decision is one-sided, not objective and not credible, the representative believes. The agency did not take the big picture into account, he added.

S&P has only focused on possible risks associated with strong credit growth and neglected the fact that the overall quality of Chinese banks is gradually improving, the spokesperson continued. The country's banking sector is operating steadily overall and has decent profitability and a strong ability to guard against risks, he claimed, adding that the industry's bad assets are at reasonable levels compared with international standards, and foreign reserves are ample.

Non-performing loan ratios are stabilizing and asset quality is improving, especially at the country's big four state-owned banks, he added. By introducing new ways to deal with distressed assets, such as market-based debt-equity exchanges, securitized non-performing assets and wholesale transfers, the industry is disposing of bad assets in an orderly manner and increasing its ability to guard against risk, the representative said.

The credit rating agency also focuses on China's high leverage ratio and fails to see that the country has a different financing structure and risks are manageable, he claimed. China has a high savings rate and the majority of household savings are translated to corporate debt via banks, underpinning the country's financing system, which is dominated by indirect financing. The high leverage ratio is closely related to this, the spokesperson added.

In terms of debt distribution, the leverage ratio is relatively low in households and governments and is at a modest level compared with those of both developed and emerging markets. China's macro leverage-to-gross domestic product ratio is lower than that of the UK, the US and Japan, he said.

In China, debts correspond to massive, quality assets and stable cash flows, the representative added. Both state-owned enterprises and local governments boast a large number of profitable assets that can be easily liquidated, such as freeways and urban underground pipelines and networks, and have a very strong ability to repay debts and cut leverage, he continued.