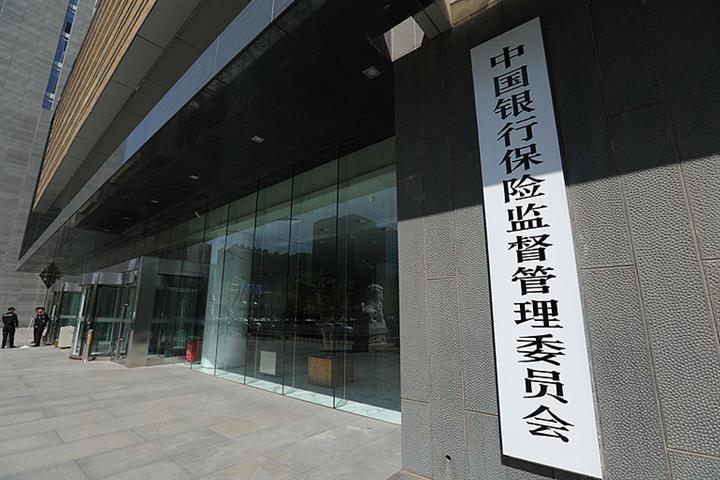 Xiao Yuanqi has become one of the China Banking and Insurance Regulatory Commission’s four vice chairs, while two others, Huang Hong and Zhu Shumin, have retired, the regulator said on its website today.

Xiao will be in charge of rural banks, trust institutions, life and health insurance, as well as many other departments, the Securities Times reported.

Born in 1966, Xiao has also worked for China’s central bank and the predecessor of the CBIRC. He received a master's degree from the PBC School of Finance at the prestigious Tsinghua University.

During Xiao’s tenure as the CBIRC’s chief risk officer, the country was focused on reining in the high-risk shadow banking sector. In January, Xiao said the CBIRC had been able to shrink shadow banking by about CNY20 trillion (USD3.1 trillion) since 2017, adding that the regulator will stay alert for fly-by-night financial institutions.

Xiao also said the non-performing assets of banks have the potential to increase in the near future, so they should prepare and make plans to curb the risks.