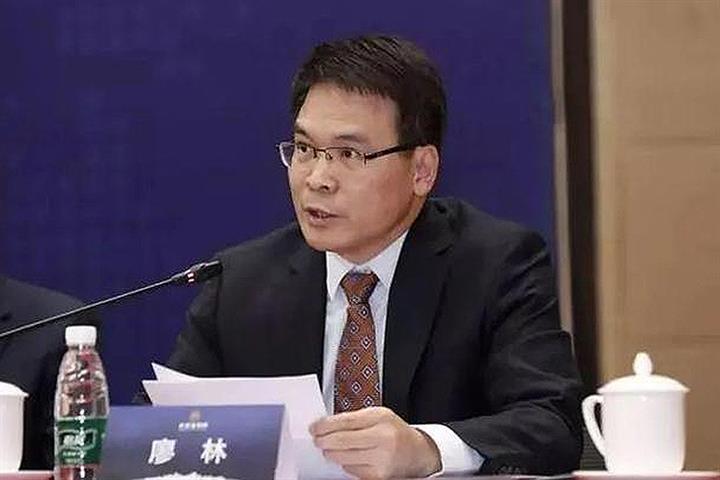 ICBC’s former boss, Gu Shu, stepped down in January to become chairman of Agricultural Bank of China, the third of China’s so-called Big Four lenders. Bank of China is the other member of this elite group.

Born in 1966, Liao graduated from Guangxi Agricultural University and earned a doctorate in management from Southwest Jiaotong University. A senior economist, he was EVP at ICBC since November 2019 and CRO from last April.

With tier 1 capital of USD337.5 billion, ICBC was first on a list of the top 1,000 global banks in 2019 complied by UK magazine the Banker. It has ranked first for seven years in a row. The bank also took first took the No. 1 spot for pre-tax profit.