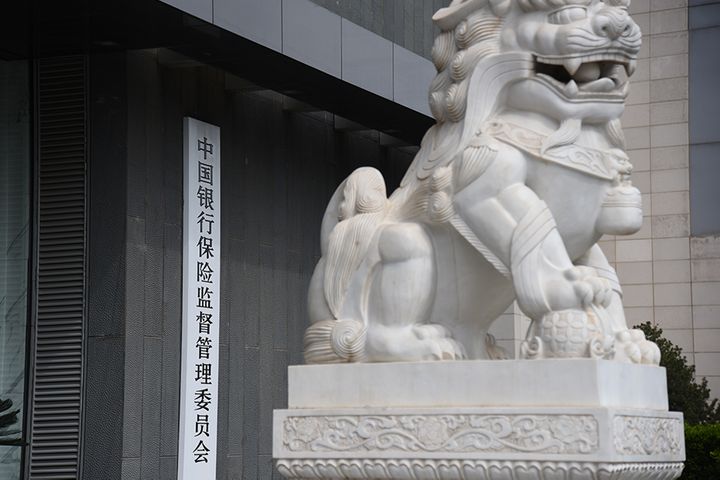 China to Roll Out 12 New Policies to Open Financial Market

(Yicai Global) May 6 -- China will remove the shareholding ceiling in joint  stock banks, city commercial banks and other small and medium-sized  commercial lenders for single-funded Chinese or foreign banks, according  to 12 upcoming policies aimed at opening up the financial market.

The country released 15 measures on market-opening last April and it is  implementing them in an orderly fashion, Guo Shuqing, chairman of the  China Banking and Insurance Regulatory Commission, said in a statement  on May 1, adding that it will issue 12 new policies soon.

Half of the new policies are focused on banking, while four are for  insurance. The trust and consumer finance sectors are each the focus of  one other new policy. They continue to focus on the same positions of  domestic and foreign investment in terms of equity, market access,  business operations, regulatory rules.

Eligible major foreign shareholders and strategic investors have had a  shareholding ceiling of 20 percent for joint-stock banks and commercial  city lenders, which would go higher within a suitable range for some  high-risk commercial lenders. The CBIRC will remove the upper limit of  the shareholding ratio for single-funded Chinese or foreign banks in  these institutions.

The CBIRC will also remove  the review procedure for foreign banks' yuan-related business and allow  them to instantly run operations once founded. It canceled the waiting  period for foreign banks to apply for approvals in previous policies on  financial opening but kept a tight grip on the sector.

Foreign banks will have free access to yuan-related business (including  corporate and retail banking). They can start local and foreign currency  businesses upon founding (foreign-funded corporate banks can directly  operate currency retail business). This will facilitate new  foreign-funded banks in China, which with mature conditions and  sufficient preparations can provide local and foreign currency services  straight away, Xiao said.

CBIRC will cancel the  asset requirements for foreign banks to open banks with foreign legal  representatives and branches. The purpose is to attract more overseas  lenders with stable performance and unique features to the country and  diversify the Chinese banking structure, Xiao noted. The move will  provide opportunities for small but special and capable foreign banks to  open units in the country but it will not lower the regulatory  standards, focusing more on performance, quality and benefits, Xiao  added.

The four new measures in the insurance sector are another major step  following last year's policies on raising foreign ownership to 51  percent and giving access to more businesses.

China will allow foreign financial firms to invest in Chinese foreign-funded  insurance players, while only overseas insurance companies could do so  previously, Xiao said, projecting that the move will bolster the types  of shareholders and sources of funds. Insurance players will remain  major shareholders to safeguard professional expertise.

The regulator will cancel the requirements of 30-years of operation and  total assets of at least USD200 million for foreign brokers to conduct  business in China, which will encourage high-quality overseas brokerages  with significant late-mover advantages to enter the market. This will  promote exchange and cooperation between Chinese companies and their  advanced foreign peers, Xiao added.