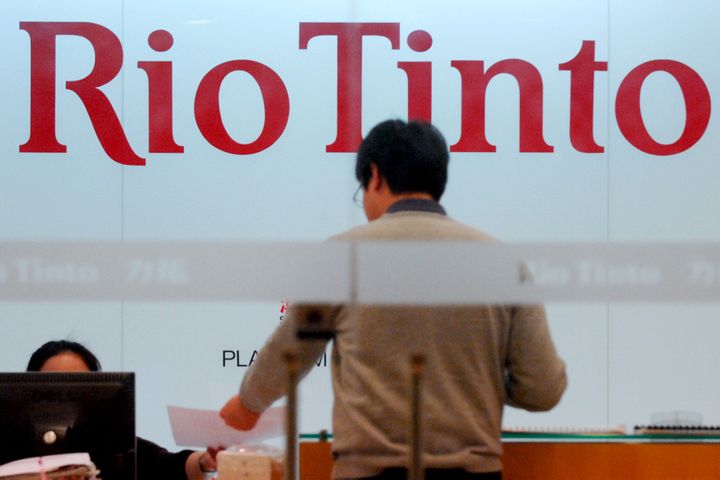 The move is likely a trial for the buyer as it is only purchasing SP10 products rather than its main PB powder and blocks, said Wang Yangwen, a global analyst at Standard & Poor's Financial Services.

Rio Tinto is the third company to buy iron ore through yuan-based contracts, added Wang Guoqing, director of the Lange Steel Information Research Center. Brazil's Vale has settled contracts in yuan regularly since 2017 and another Australian firm, Fortescue Metals, made its first yuan deal in June this year.

China is the world's largest consumer and importer of iron ore and brought in a billion tons in 2018, with 724 million coming from Australia.

"Yuan pricing reduces the risk of foreign exchange settlement for Chinese companies," Wang said, adding that this "cuts the losses caused by exchange rate fluctuations and lowers the cost of transactions that use the American dollar as an intermediary."

Wang Yangwen agreed, saying the contracts help Chinese firms that do not settle dollar deals as the prices are closer to those in the local market.