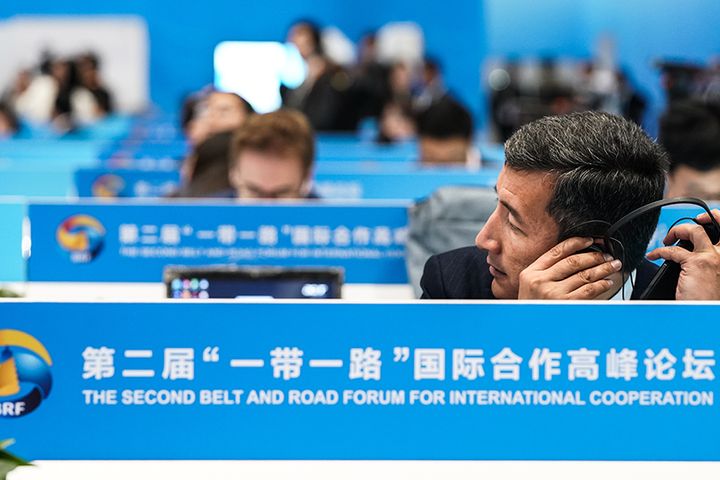 (Yicai Global) April 29 -- China has offered more than 200,000 local jobs via its Belt and Road initiative, according to a research institute under the commerce ministry.

China has set up 82 overseas economic and trade cooperation zones with 24 countries by the end of 2018, along with creating over 200,000 local jobs and investing USD36.5 billion, Zhang Wei, vice president of the Chinese Academy of International Trade and Economic Cooperation, said at a Belt and Road forum. The initiative is President Xi Jinping's signature plan to reconnect the former Silk Road nations.

China has penned 17 free trade agreements with 25 countries and regions, the website of China National Radio posted, citing a report that was published at the forum.

The B&R will help the participating nations to make their shipment times from 1.7 to 3.2 percent shorter, the World Bank estimated in a report last October. These nations' aggregate trade costs will be cut between 1.5 percent and 2.8 percent. Those countries that are located along the Belt and Road economic corridors will benefit the most, as their shipping times will be slashed by nearly 12 percent and their trade costs reduced over 10 percent, it added.