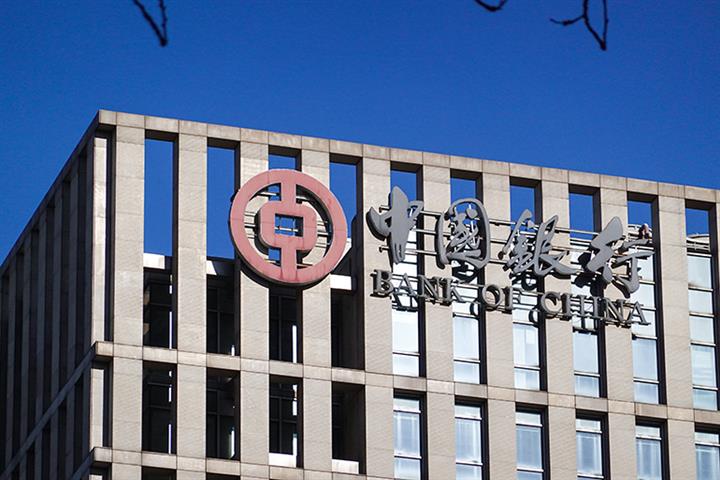 The four banks made the adjustments simultaneously, an industry insider in Guangzhou told Yicai Global.

Regulators have toughened supervision of issuance quotas for property loans this year. The most recent policy states that banks will face different levels of regulation based on the proportion of real estate loans in their overall lending, and it is widely believed that window guidance from the authorities prompted the move to raise mortgage rates in Guangzhou.

Mortgage applications are still normal in ICBC's Guangzhou branch, but the quota is relatively tight, the bank said in reply to questions from Yicai Global. It said it would differentiate the lending rates for mortgages based on regulatory requirements.

The quota is also tight at various other banks in Guangzhou, Yicai Global learned.

Increasing home loan rates is standard practice “because lenders are bound to seek profits from mortgages,” an insider said.

Banks cut various fees and rates last year to ease the burden on small and mid-sized firms amid the pandemic. But this also squeezed banks' profit margins.

So far, Ping An Bank is still offering a rate for first homes in Guangzhou that is unchanged at 35 bips above the LPR, and the rate for second homes is still 78 bips above the benchmark, a member of staff told Yicai Global.

The People’s Bank of China introduced a revised LPR intended to be more 'market-driven' in August 2019. The LPR was originally introduced in October 2013. The reference rate, which is fixed every month, is based on the central bank's open market operations, in particular its medium-term lending facility rates.