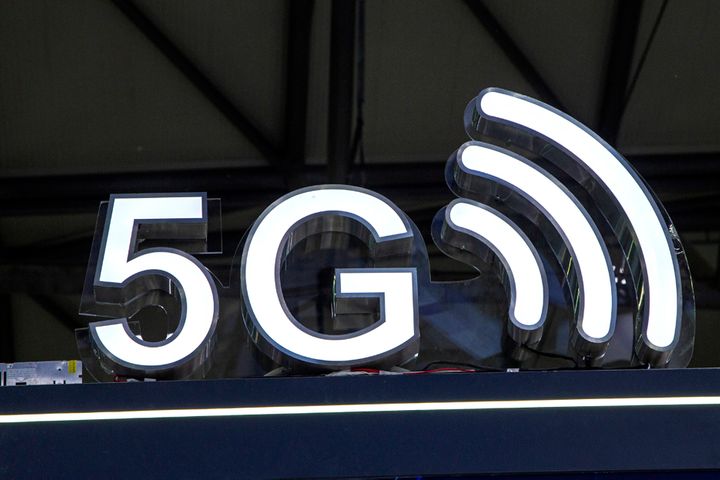 The 5G network faster in any case, and they have received no notice of a slowdown in the 4G network's speed, the operator replied, Beijing Youth Daily reported.

The 5G network already covers the entire area within Beijing's Fourth Ring Road and the city's core areas, China Mobile customer service staff noted, adding areas inside the capital's Fifth Ring Road will also be covered by the end of September, but with the South Fourth Ring the Road the southernmost area where the 5G signal will be available.
Users accessing 5G enjoy a maximum network speed of one gigabit per second. The 4G network's theoretical speed is 100 million bits per second, or 12.5 megabytes per second, 11mb/s faster than the actual speed of 1.51 mb/s metered by web users, according to the online scuttlebutt making the rounds yesterday.

The big three telecom operators' 4G network speeds were 37.6 Mbps, 34.1 Mbps and 42.8 Mbps, per the report, which did not identify which operator transmitted at which speed, citing its reporter's field test yesterday with a 4G cell phone, which did not register a speed of 1.51 mb/s or below.

Currently, non-standalone 5G radio may slightly decrease the ultra-high speed of some dual-carrier 4G plus network as it shares resources with 4G network, but it will not affect users of the common 4G network, Fu said.

Customers can access the new network standard without changing their SIM cards or phone numbers, and all they need do is buy a 5G-compliant cellphone, customer support staff with the big three telecom operator said yesterday in a question and answer session .