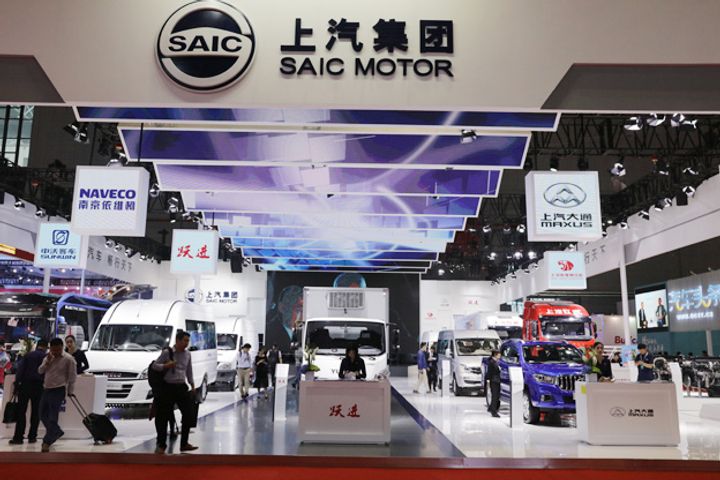 The Shanghai-based firm made the statement after VW Chief Executive Herber Diess stated at an annual meeting on March 12 that the Wolfsburg-based firm was negotiating changes to shareholding ratios with China JV partners including FAW Group, SAIC and JAC Motor. SAIC said the comments were regrettable.

Changes to JV shareholding ratios are dependent on the sentiment of Chinese shareholders and their contribution to the JV, the firm said, adding that SAIC and VW have made outstanding contributions to the development of the JV in terms of long-term cooperation, and set up a good, equal and stable relationship.

The two have the same right to speak on important matters of the joint venture, the firm added. They are advancing towards a partnership on a higher level than before.

The two sides have held talks after the comments, SAIC noted. VW explained the situation to SAIC, clarified the facts and eliminated any misunderstandings, the statement said.

Founded in 1995, FAW VW, introduced Audi to the Chinese market in 1995 with an ownership ratio between FAW, Volkswagen and Audi of 60 percent, 30 percent and 10 percent respectively. VW holds 50 percent stakes in the SAIC and JAC JVs.

Martin Winterkorn, Volkswagen's CEO in 2013, aimed to raise the ownership ratio in FAW VW from 40 percent to 50 percent, German newspaper Frankfurter Allgemeine Sonntagszeitung reported. After the firm was fined more than EUR20 billion (USD22.7 billion) for emissions fraud, it gave up on the plan.

Fellow German automaker BMW will buy a portion of shares in BMW Brilliance for EUR 3.6 billion, lifting its share ratio from 50 percent to 75 percent. The transaction is expected to close in 2022, the two parties said in statements in October. BMW will become the first foreign auto company to break the 50 percent ownership threshold.