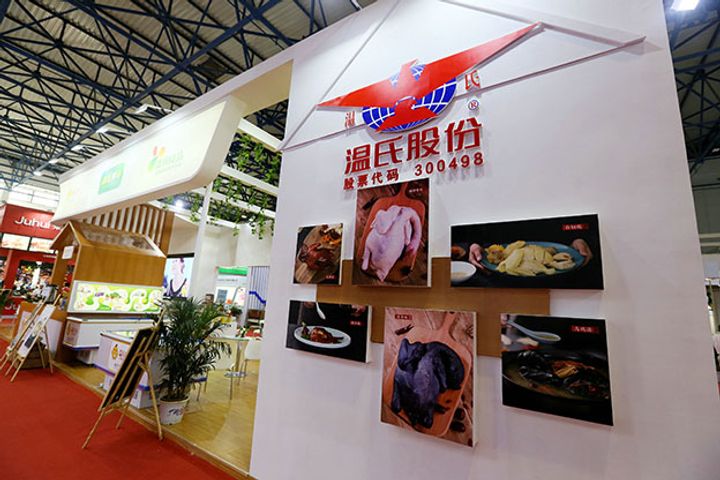 African swine flu is an acute infectious disease. China confirmed the first case of in northeastern Liaoning province in August. It has since found 93 cases with 7,270 pigs ill and 5,550 dead as of Dec. 16, the country's agriculture ministry said. The flu does not infect humans.

The Guangdong province-based company's pig slaughter plan for the next two years has not changed for the time being, but if the epidemic's impact continues to deepen, it will conduct in-depth research and verification of the situation in each region and make corresponding adjustments, it stated in an interview with an investment institution.

Formed in 1983, Wens Foodstuff Group is a cross-regional modern farming and husbandry company with focuses on livestock and poultry farming and related businesses. It has more than 19 million pigs, making it the largest pig breeder in China, public data shows.

African swine flu has had a certain impact on the production pace of major breeders, Shenwan Hongyuan Securities said in a survey report.

Some piglets are kept in nursery homes due to the reduced market demand while mating has also been affected, it added.