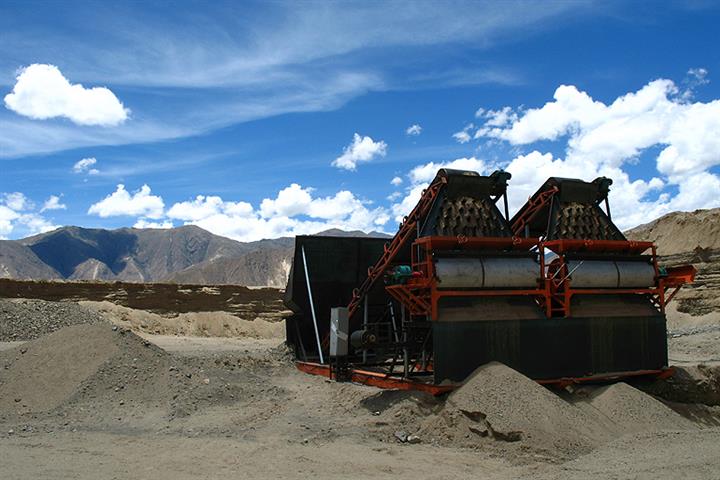 The equity transfer should leverage the region's natural resources and the buyer's industrial advantages, the statement added. Meanwhile, the State-owned Assets Supervision and Administration Commission of theState Council will replace its local unit to ultimately be in charge of Tibet Mineral.

Chongqing Iron & Steel also announced last night that the state-owned steel giant intends to become its actual controller. Before this, the buyer had controlling stakes in six listed corporations and now that number should be changed to eight.

Tibet Mineral mainly mines for chromite, lithium, copper, gold, and boron. It has exclusive mining rights for Lake Zabuye, one of the world's largest lithium-rich salt lakes, with proven reserves of 18.4 million tons of lithium.

Last year, Tibet Mineral made a loss of CNY89 million (USD12.6 million) due to declining prices of non-ferrous metals and steel, causing poor sales of the firm's main products such as lithium salts, according to its earnings report. Its revenue was CNY657 million (USD92.9 million).