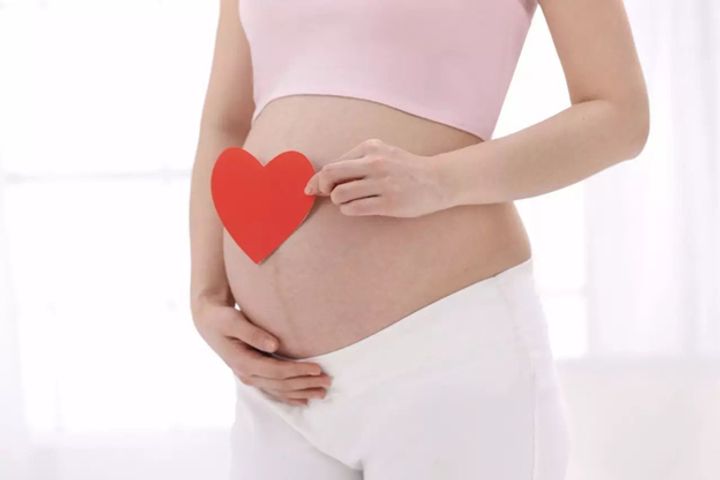 (Yicai Global) Jan. 19 -- China had a total of 17.58 million newborns last year, 880,000 less than that in 2016. It marks a birth rate of 12.43 percent for the world's most populous country, compared with 12.95 percent in 2016. The latest figures released by the national health authority come nearly two years after a second-child policy has been introduced by the central government and fall short of expectations.

There would be higher birth rate in the second year of its implementation, the policy suggested when unveiled. However, the latest figures released yesterday show otherwise. The existing data points to 2016 as the year when the number of newborns reached its peak, with 18.46 million babies born in hospitals, the highest since 2000. However, more than half (51 percent) of newly born babies in 2017 were second child.

The decrease in the number of newborns last year was mainly due to a sharp drop in the first-child birth rate. The population decline may even be greater without full liberalization of the second-child policy, said Wang Guangzhou, director of the demography section of the Chinese Academy of Social Sciences (CASS).

Last year's data show that people's willingness to give birth and behaviors toward birth are affected by many complex factors, including economic reasons, age, career and childbearing preferences. The second-child policy's impact on birth behavior has not been so effective as expected, said another CASS researcher.

China had been implementing the one-child policy in order to control population growth since the early 1980s. In the face of an increasingly aging population in the country, the central government started to gradually implement the second-child policy for certain group of families in 2011, allowing couples who are the only child of their families to have two children. The government liberalized the policy in 2015 and expanded it to other categories.