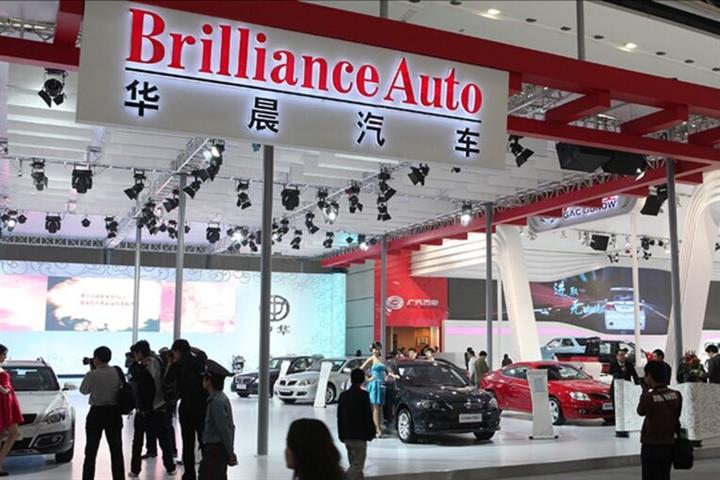 The company has now piled up total debt defaults of CNY6.5 billion (USD21.96 million), together with overdue interest of CNY144 million, according to the announcement Brilliance issued on Nov. 16.

This is by no means the first such recent default by a state-backed firm. Announcements by Yongcheng Coal and Electricity Group and Qinghai Salt Lake Industry of defaults on bonds one after another in past weeks have severely eroded once nigh unshakable market trust in the solvency of state firms.

Brilliance’s debt crisis erupted when it did not repay a CNY1 billion privately-placed bond that matured on Oct. 23.

"The cash-strapped company has not obtained a renewed credit approval, which led to the failure to repay [the matured bonds]," per the announcement.

“There were actually early warning signs of defaults for Brilliance Auto Group. The group’s operations are over-dependent on its BMW Brilliance unit. Operations of the parent company and other subsidiaries continue to suffer large losses, which places greater pressure on debt,” a staffer in the investment banking department of a securities firm told reporters.

Among creditors of the debt defaults of the group and its three subsidiaries, the total principal and interest of loans from banks due reached CNY4.453 billion, and the default amount on principal for bondholders and trust holders was CNY1 billion and CNY964 million, respectively, and the total default amount of principal and interest for financial leasing companies ticked up to CNY227 million, per the announcement.

Brilliance faces the pressure of bankruptcy and restructuring because of the defaults. One creditor has applied to a court in the provincial capital of Shenyang where the carmaker is based for restructuring of Brilliance, data on the National Enterprise Bankruptcy Information Disclosure Platform shows.

Brilliance Auto Group currently has 14 corporate bonds. As of the end of the first half of the year, the total short-term debt stood at CNY43.987 billion, accounting for 69 percent of the total debt, indicating relatively high pressure on debt repayment, information from leading Chinese financial data provider Wind Information shows.

The firm is heavily dependent on its joint venture with German carmaker BMW, its only profit-making business. The JV contributed CNY7.6 billion in net profit last year, while the rest of the company’s businesses ran up a deficit of CNY864 million. Some 75 percent of its passenger car sales last year were Brilliance-BMW branded ones, according to the 2019 annual report of its unit Brilliance China Automotive Holdings.

Brilliance is now halving its equity in the JV to 25 percent by the end of next year with BMW to snap up the rest.

Formed in 1992, Brilliance also makes microvans and auto parts in addition to passenger cars sold under its eponymous marque.